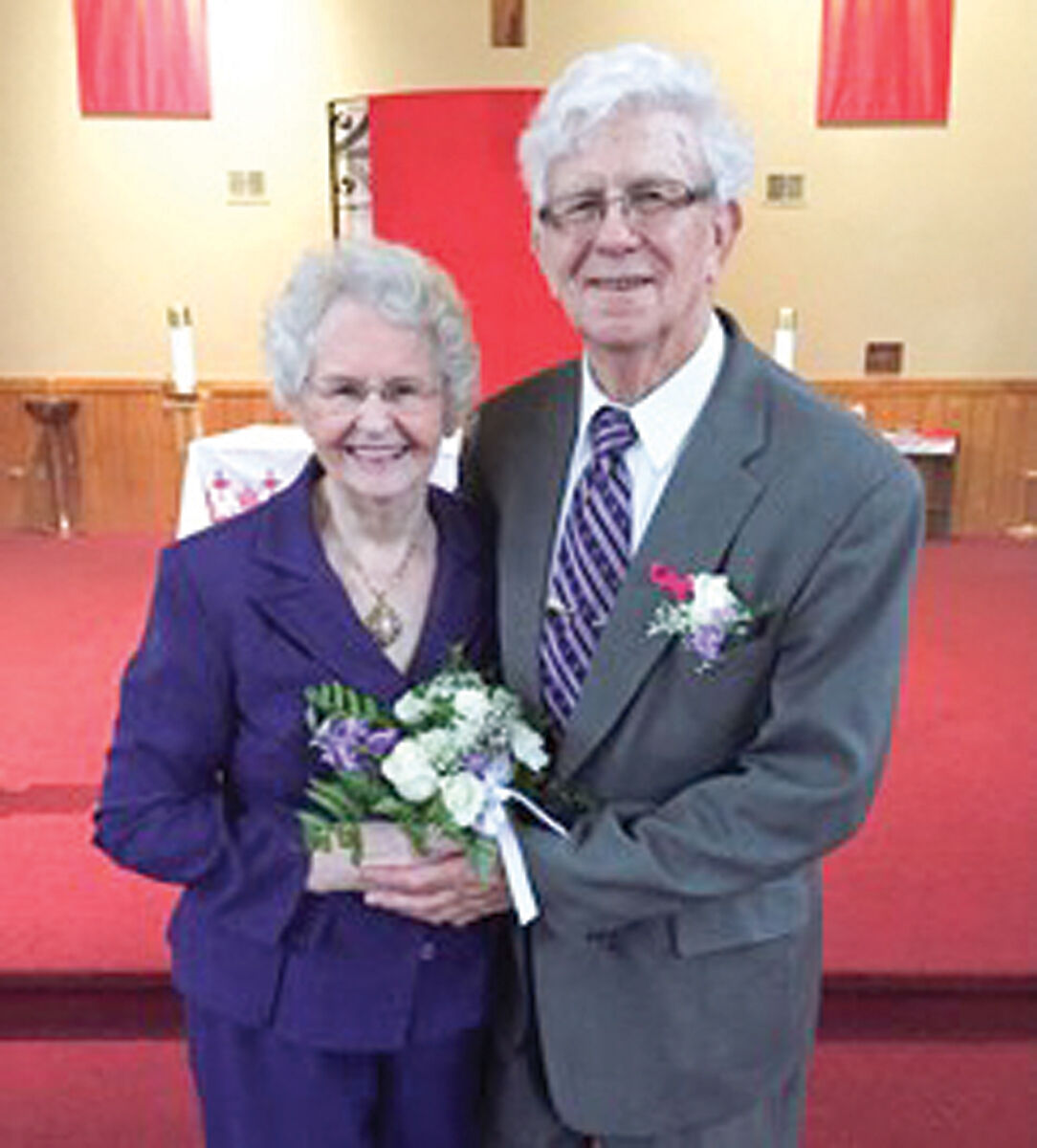 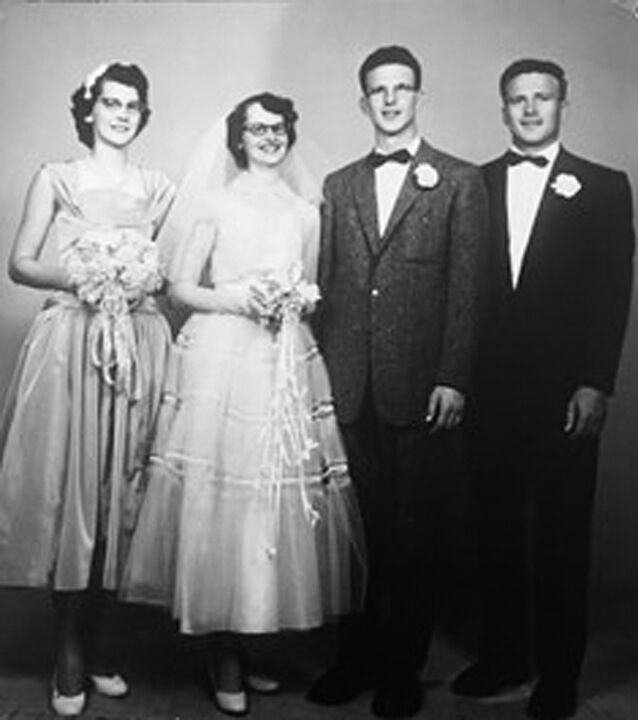 We accept many different kinds of announcements. Just click on the button below and submit a form.

George Johnson and Carolyn Fischer were married at St. Paul’s Cathedral in Yakima on May 5, 1956. This year they celebrate their 65th anniversary.

The couple spent their first four years of married life in Yakima. In 1960, they moved to Sunnyside where George had graduated from Sunnyside High School in 1948. They have lived there for 61 years in a home they completely rebuilt themselves.

George worked for numerous employers, including Carnation Company and the Sunnyside School District as a bus driver. One of his favorite jobs was owning his own milk route as “George the Milkman.”

Carol had her own craft and hobby shop, Creations by Carol. Carol’s passion was holding a weekly Catholic prayer meeting in their home for over thirty years.

Both have been involved in many local clubs and organizations.