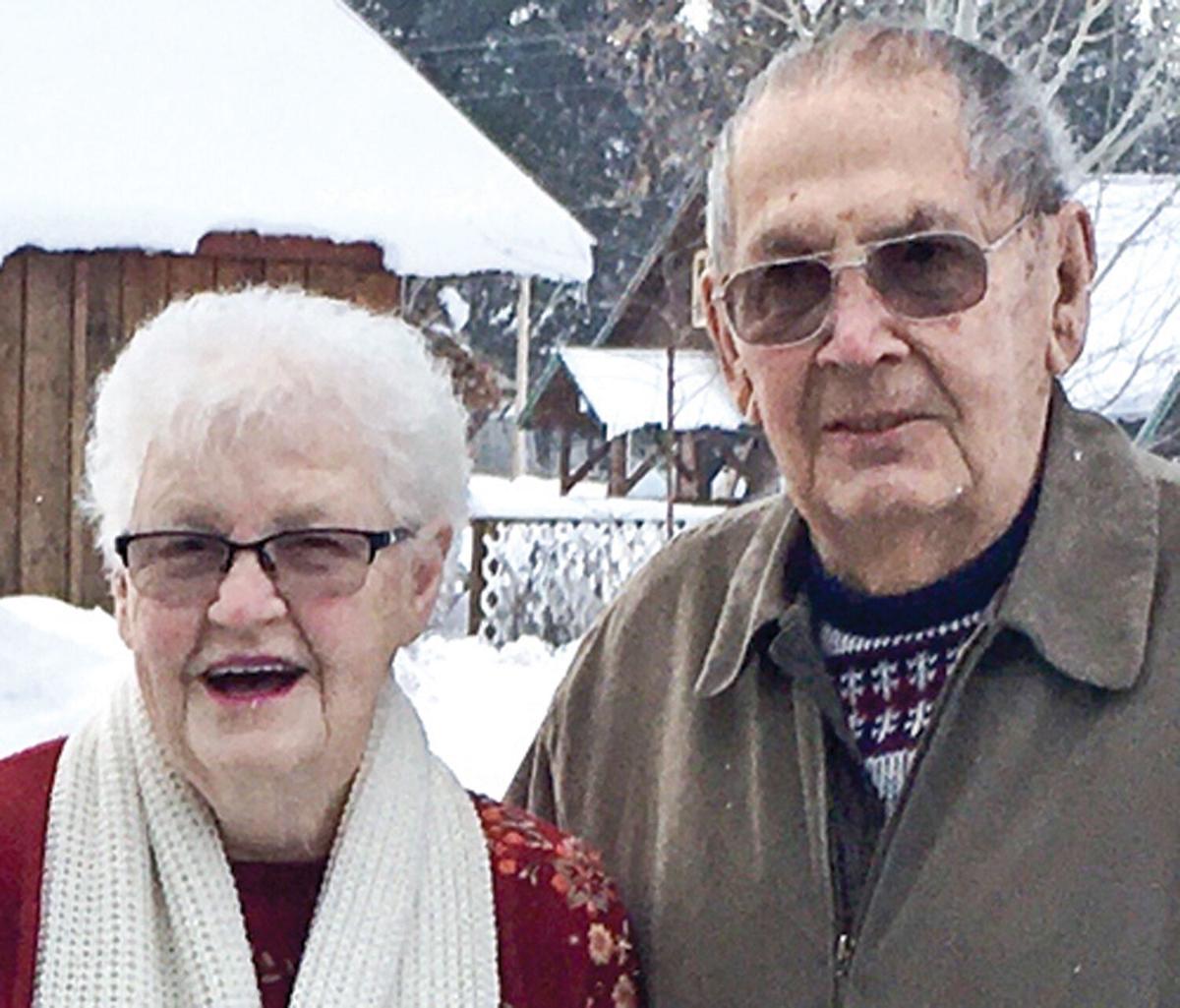 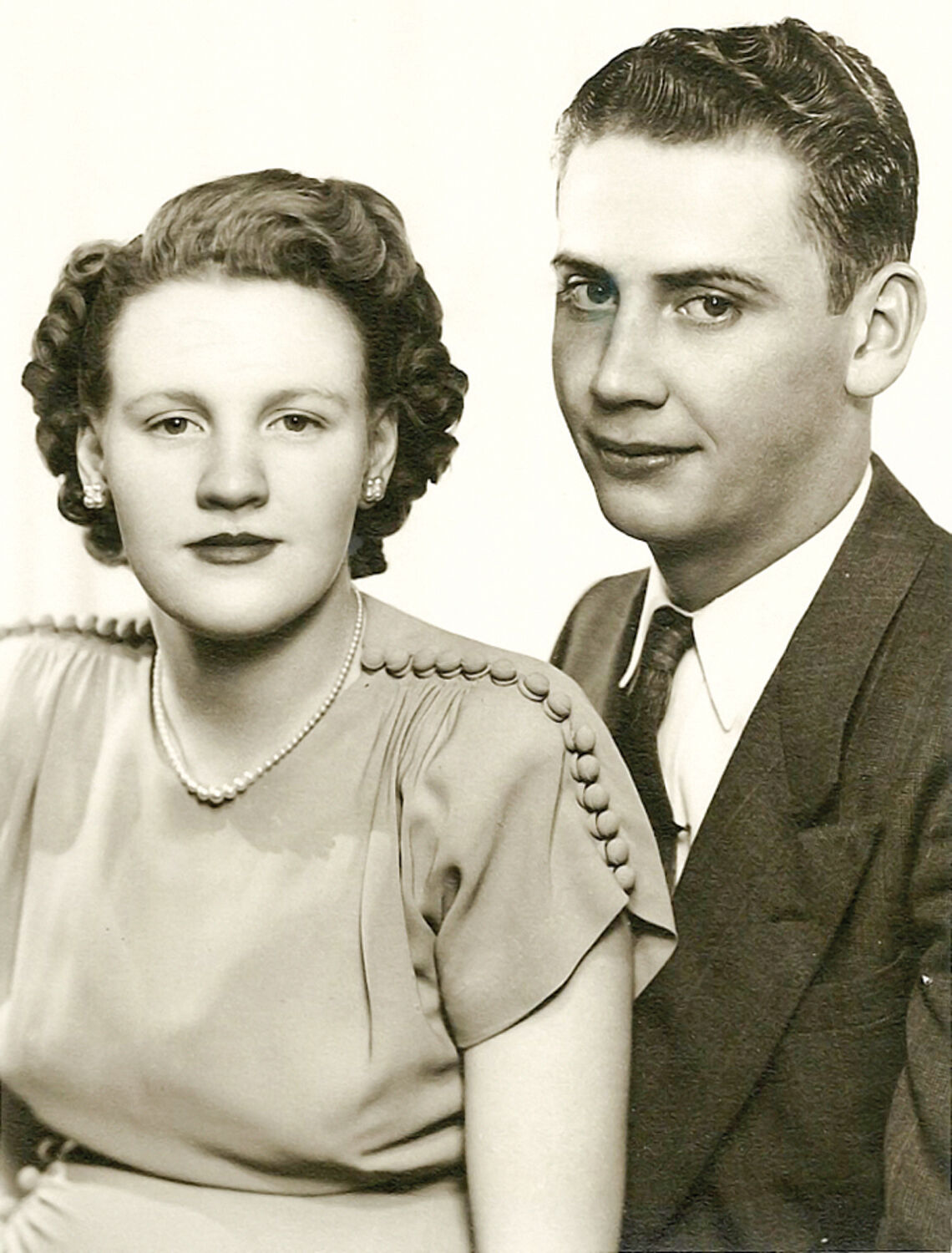 We accept many different kinds of announcements. Just click on the button below and submit a form.

Phyllis Larson and Lloyd Bruhn met when they were teenagers in Valley City, ND. Phyllis was working in a drive-in and Lloyd was a customer who thought she was cute. They were married in Moorehead, Minn. not long after.

Both came from large families. Phyllis, 6 siblings and Lloyd, 10 siblings. Together, they had nine children, Terry, Diane, Ron, Rick, Tim, Patricia, Pamela, Doreen, and Janelle. Family meant everything to them.

In 1966, the couple decided to head out west to escape the bad winters and follow family. Lloyd’s family moved to Portland, Ore. when he was 18 years old and he missed them terribly. Phyllis’s sister had also moved to Granger, Wash.

They stopped to stay with Phyllis’ sister Mavis (Lloyd) Willey until they decided where they wanted to put down roots. They found home in this small community.

All 9 children went to school in Granger, diehard Spartans. Lloyd was a truck driver for most of his life. Many of those years he worked for Independent Food in Sunnyside, until retirement. Phyllis worked numerous and different types of jobs, many with graveyard shifts to avoid needing babysitters. She worked 13-years for both Safeway and for the Food Depot in Sunnyside until retirement.