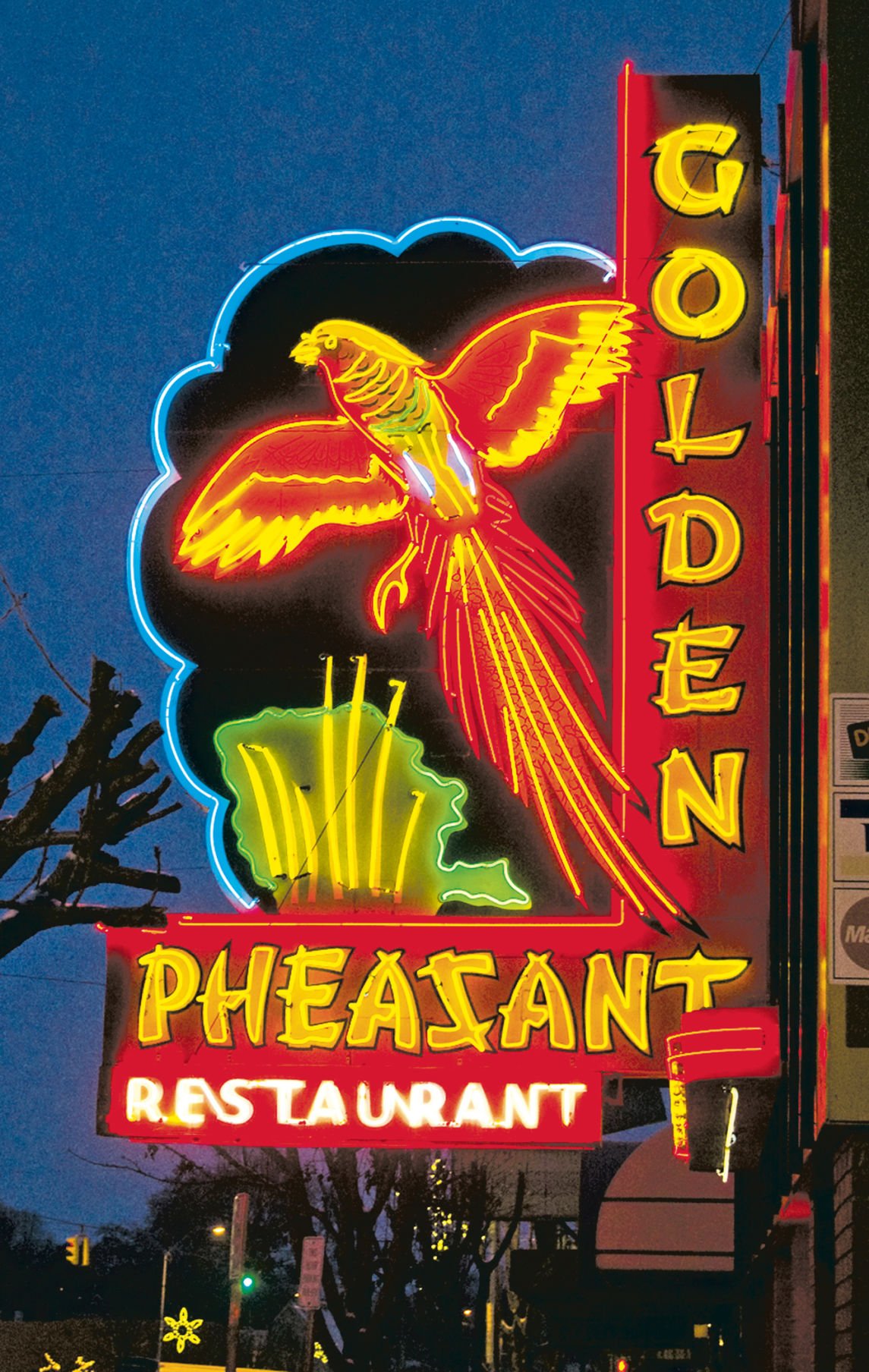 PHEASANT CLOSED — A Sunnyside landmark cast a neon glow as of Jan 1, 2010, when the Golden Pheasant Restaurant, ceased operations. The business, along with its iconic landmark were for sale. 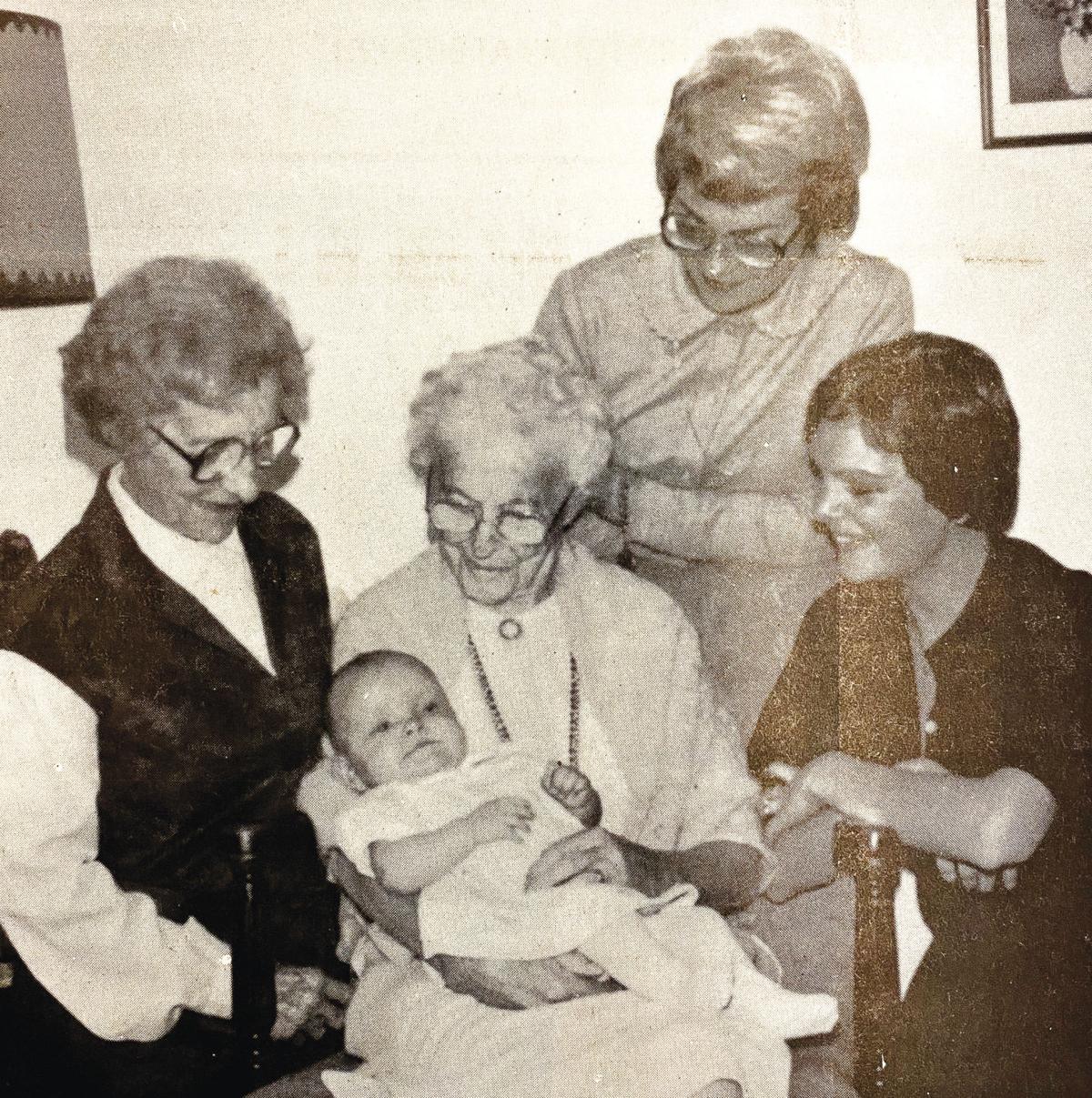 PHEASANT CLOSED — A Sunnyside landmark cast a neon glow as of Jan 1, 2010, when the Golden Pheasant Restaurant, ceased operations. The business, along with its iconic landmark were for sale.

The history of a community is found in the pages of its newspaper, the deaths, births, weddings and all the rest.

In the coming year, The Sunnyside Sun will be reflecting on this community’s history by the decade, covering the past 100 years -1920 to 2020, with a new weekly column “I saw it in the Sun.” There will also be some hints of what went on in 1910, with illustrations and photographs.

For those who are interested in the actual history of Sunnyside and the surrounding area, the pages of the newspapers are a place to start. For example:

Jan. 8, 1920 — Over $11,000 ,000 from Sunnyside project — J.G. Heinz, assistant manager of the Sunnyside project of the United States Reclamation System, has just finished the crop census and the value of same for 1919, and his report will be forwarded to Washington, D.C., will acquaint officials there that over $11,000,000 was produced from the lands under the Sunnyside project. The Sun promised to print the full report in the following week’s edition.

Jan. 9, 1930 — Sunnyside to Spend $223,000; Four Large Projects to Start Work Within 60 Days — The northeast corner of Sixth Street and Edison Avenue, will be changed completely according to architect drawing for a new business which would house local attorney offices. A new water system, new streetlights and a new hotel east of Planters Hotel on Seventh Street and Decatur Avenue, were also on the drawing board for 1930.

Jan. 11, 1940 — Leaders point out community’s needs — What does Sunnyside need during 1940. That was the question put to 26 businessmen and women. All agreed that one of the primary needs of the community is an electric sign at the east end of Edison where it meets the state highway. Many pointed out that on dark nights, natives even have a hard time finding the road, not to mention strangers. More sidewalks, a hospital, and industrial plants for their payrolls were also wanted.

Jan. 12, 1950 — New City Ordinance Narrows 11th Street — An ordinance passed by the city council reduced the width of 11th Street between Edison and Blaine Avenues to 60 feet. Previously, the legal width had been 70 feet. The change was made due to a citizens’ petition to the city to cut the street to 50 feet. But when it was explained that the figure would include sidewalks, and establish a boundary for future improvements, the citizens compromised.

Jan. 8, 1970 — Police hires woman — Mrs. Lewis (Katherine) Gehrts began duties as police matron/clerk Jan. 1. She was to oversee the 4-p.m. to midnight shift and will work with Mrs. Aldena Graham, police matron on the day shift. She is the mother of 10 children and a life-long resident of the Lower Valley.

Jan. 9, 1980 — Cheap Chicken — Akins Thrift in the Eastway Shopping Center was advertising a two-pound fried chicken for $1.99 – you cook.

City council’s first order of business was to swear in Councilman Errol Brown and Mayor Ed Prilucik into office.

The second order of business was to dip into the city reserves, in the amount of $15,000, although in December the council had been adamant about not dipping into the city’s reserves.

Jan. 5, 2010 — Golden Pheasant owners bid farewell; Landmark Sunnyside eatery for sale — After 57 years in downtown Sunnyside, the Golden Pheasant Restaurant has closed. Owners Sing Wang and Marina Louie, along with their son Kyle, shuttered the eatery on the last day of business New Year’s Eve, 2009. The restaurant was established in 1952 by the Louis Family and co-owners Leo Yee, Calvin Chin and Wayne Chin. The giant neon Golden Pheasant landmark went dark on Jan. 1.

The news printed in The Sunnyside Sun doesn’t rely on faulty memories, but the facts.

The Sunnyside Sun, first established in 1901, has gone through many changes over its long and colorful history, and never faltered when it came to “getting the story right.”

The new Sunnyside Sun, established Dec. 5, 2018, just celebrated its first year and now looks forward to telling the future story of Sunnyside and the surrounding area.

In the days of social media where rumors fly faster than tumbleweeds in a windstorm, the newspaper pages, filed with photographs by our journalists, tells it like it is - or in the case of “I saw it in the Sun”: how it was.

This past year, the company owners made the decision to donate The Sunnyside Sun, and the former Daily Sun News to the Yakima Valley Museum in Yakima. The papers, although very fragile, there are available to viewing.

We have kept all the decades ending in zero in house to create “I Saw it in the Sun.” The first column appears in this edition.

Writer and philosopher George Santayana, is credited with writing: “Those who cannot remember the past are condemned to repeat it.”

Those who don’t know their community history also get it wrong. Read about it here.