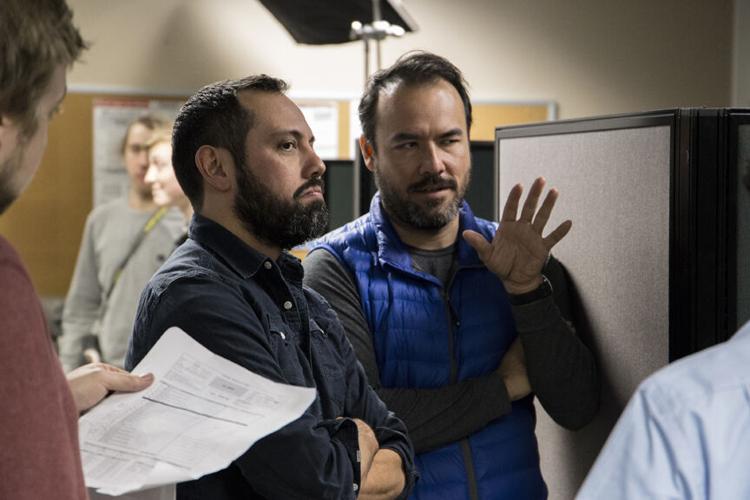 Director J. Rick Castañeda and Cinematographer David Carstens discuss the next shot on the set of “All Sorts”. 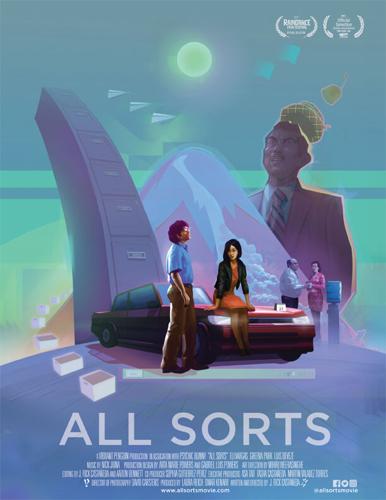 “All Sorts” is a comedy-love story directed by J. Rick Castaneda, a Granger native. Grand Cinemas in Sunnyside will premiere the movie Saturday, April 2 at 7 p.m.

Director J. Rick Castañeda and Cinematographer David Carstens discuss the next shot on the set of “All Sorts”.

“All Sorts” is a comedy-love story directed by J. Rick Castaneda, a Granger native. Grand Cinemas in Sunnyside will premiere the movie Saturday, April 2 at 7 p.m.

The Grand Cinemas in Sunnyside will be having a red-carpet premiere of the movie “All Sorts” on Saturday, April 2 at 7 p.m.

After premiering at the 2021 Seattle International Film festival and at the Raindance Film Festival in London, UK, this worldwide acclaimed movie is coming to the Yakima Valley where it was first filmed in 2018. “All Sorts” is a comedy-love story directed by J. Rick Castaneda, a Sunnyside High School alumni who grew up in Granger.

The film was locally catered by Bon Vino’s Bistro and Bakery and contains scenes featuring the Sunnyside and Grandview High marching bands. “If you like movies, this is one of the few chances you’ll have to see the Yakima Valley up on the big screen,” said Castaneda, who is enthusiastic about showcasing the movie he wrote. “We’re really excited to bring this film back to Sunnyside.”

This is the second motion picture Castaneda has filmed in the Yakima Valley. The first was his critically acclaimed movie “Cement Suitcase” which came out in 2013.

Castaneda will be attending the premiere along with a couple of cast and crew members. A question-and-answer session will accompany the screening.

All Sorts will also be screened in Richland at the Fairchild Cinemas at 7:30 p.m. on March 31, and in Yakima where it will be available from April 1 through April 8 at Yakima Cinema.