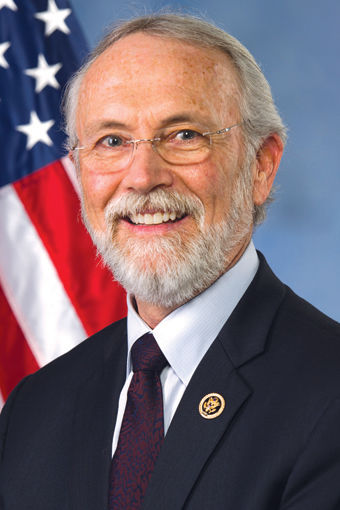 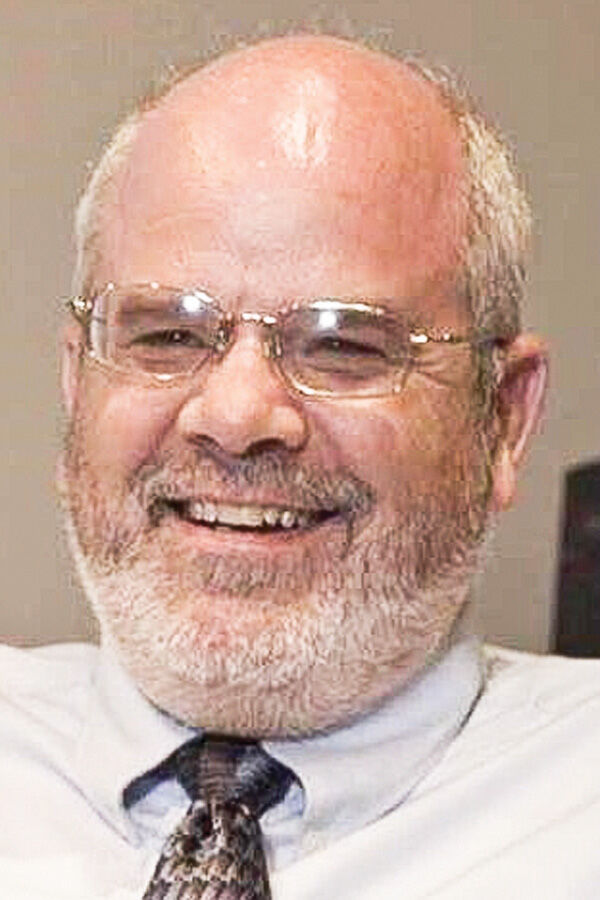 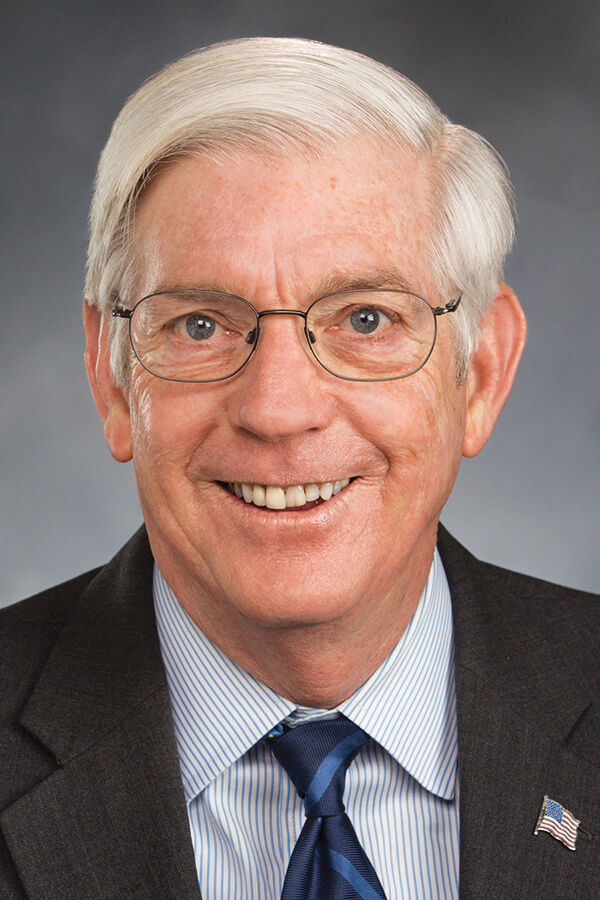 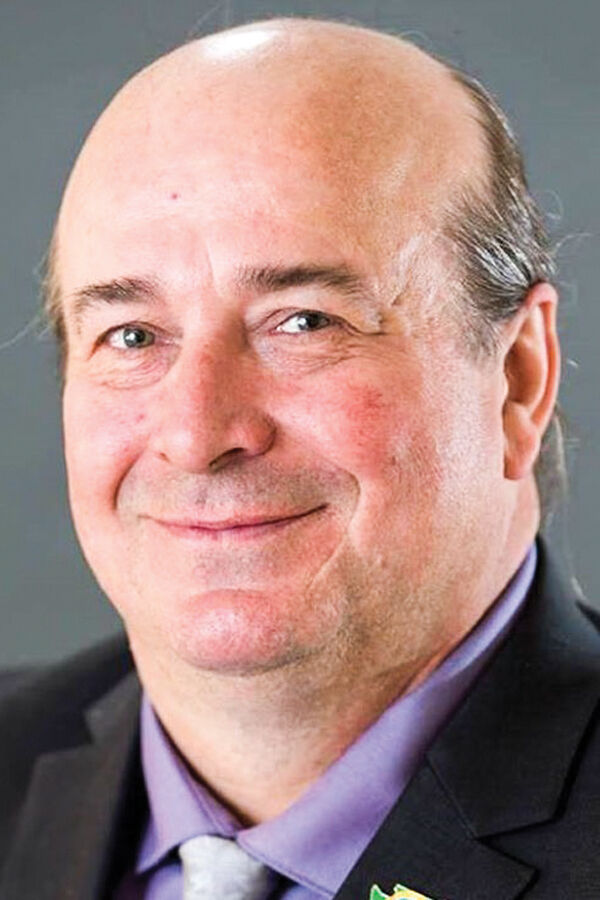 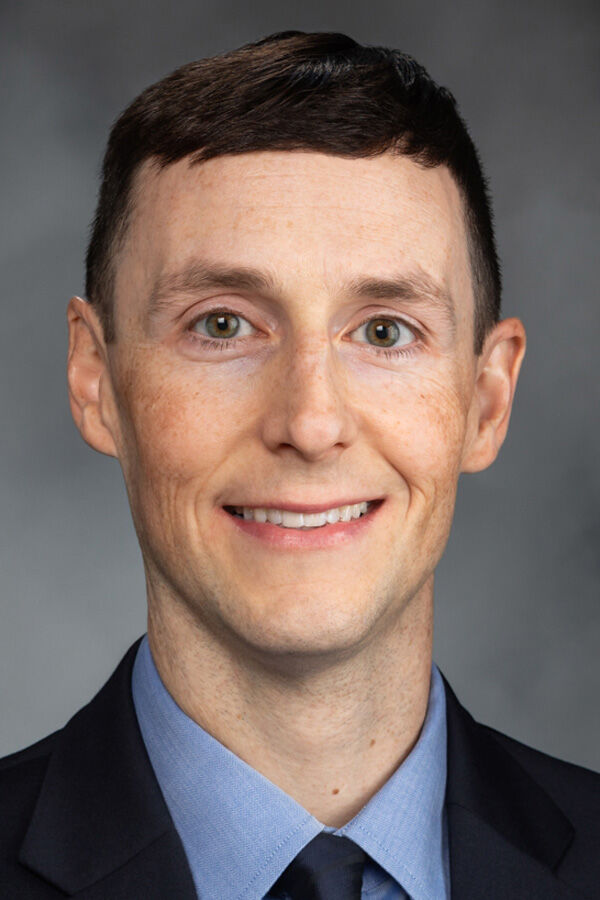 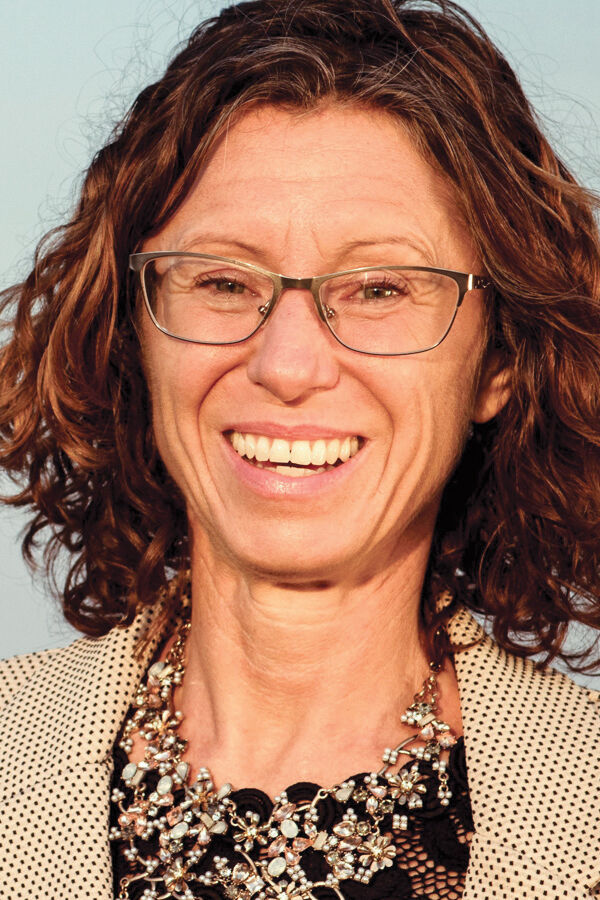 SUNNYSIDE — With ballots in the mail for the 2020 General Election, candidates seeking ways to overcome the pandemic social distancing restrictions when trying to get their message to the voters Many are resorting to Zoom, meetings, small outdoor gatherings and phone calls.

Recently the candidates were asked about their campaign experiences thus far as well as about their feelings on reopening of schools.

In the 4th Congressional District is incumbent Dan Newhouse ( R) of Sunnyside, challenged by Douglas E. McKinley (D) of Richland.

Newhouse elected to as Central Washington’s Representative to Congress in 2015, said since the Primary Election “I think more people will pay attention. You do have to kind of multitask and especially now, during the middle of this coronavirus pandemic that has affected every part of all of our lives and political campaigns. Fortunately, we have technology and social media, different tools and in the past that weren’t available.”

Regarding reopening of schools, “...the school issue is one that is certainly the governor has a right to his opinion and his recommendations, but I’ve always thought that parents and teachers and school administrators and school boards – that’s where the decision needs to be made. I do want everybody to be as safe as possible, don’t get me wrong there.”

McKinley, an attorney with nearly 30 years of experience, served as Benton County Democratic Party States Committeeman in 2016 said, “We think we’re in a good place for in good result in November.

“We have had a consistent strategy target to those don’t vote, who feel that politics doesn’t help them in their life.

“I believe absolutely that we should be concerned about getting children back in the classroom. Schools are working hard on this issue and I’m encouraged that Washington States is one of only three states to see a decline in the number of new cases helping to reduce COVID exposure. Ultimately, we’re going to take the path that will expose the fewest people to the virus, as quickly as we can make that happen.”

Chandler having served in the State Legislature since 1999, said the results of the Primary Election “Certainly gave me motivation to keep going. It gives us time to reflect what we have accomplished and to focus on where we need to go.

“As to in-person schooling issues, I believe it’s time to move ahead.

I think we need to work with families, parents and children to hear their concerns. Those are things we simply can’t ignore as if they aren’t relevant.

“The key thing is that the districts have the support of its parents and community in order to work together.”

“It’s been the weirdest campaign year – getting to voters the normal way isn’t available.

“As for getting back to school, surprisingly people haven’t been talking about that with me about that much. But it is on a lot of people’s minds. I think people realize we have to listen to our doctors, our scientists about when it safe to let children back in the classroom. ”

Dufault now completing his first term in the house said “I look forward to seeing and talking with even more of my constituents before the general election. It’s a little more challenging this year to try and do that but it’s been great with telephone and email.”

As for getting back to school, “I don’t blame anyone who is being cautious. I have a four-month-old and I think it makes sense to be cautious. It should be up to the parents to decide whether or not to send them into that environment or they want to accept and alternative option for remote learning. I do support giving parents the option to participate in an online opportunity if that’s what they prefer.”

Cooper, who has served as 15th District Legislative District Central Committee chair and vice-chair, isn’t as stressed about this year’s campaign despite the restriction placed by the pandemic.

“We’re campaigning by Zoom meeting and Zoom phone calls. We’re just working through the barriers we have now.

“The school issues is a challenge all around. I’m dealing with this personally. I have two kids doing online schooling. We’ve been very lucky since we have access to internet.

“However, I’ve talked with many parents now having problems with the online classrooms. Teachers are telling me that the problem is that many of their students aren’t hearing from their students who don’t have access to the internet.

“Living in a rural area where access to internet and broadband aren’t always available, nor is it affordable.”