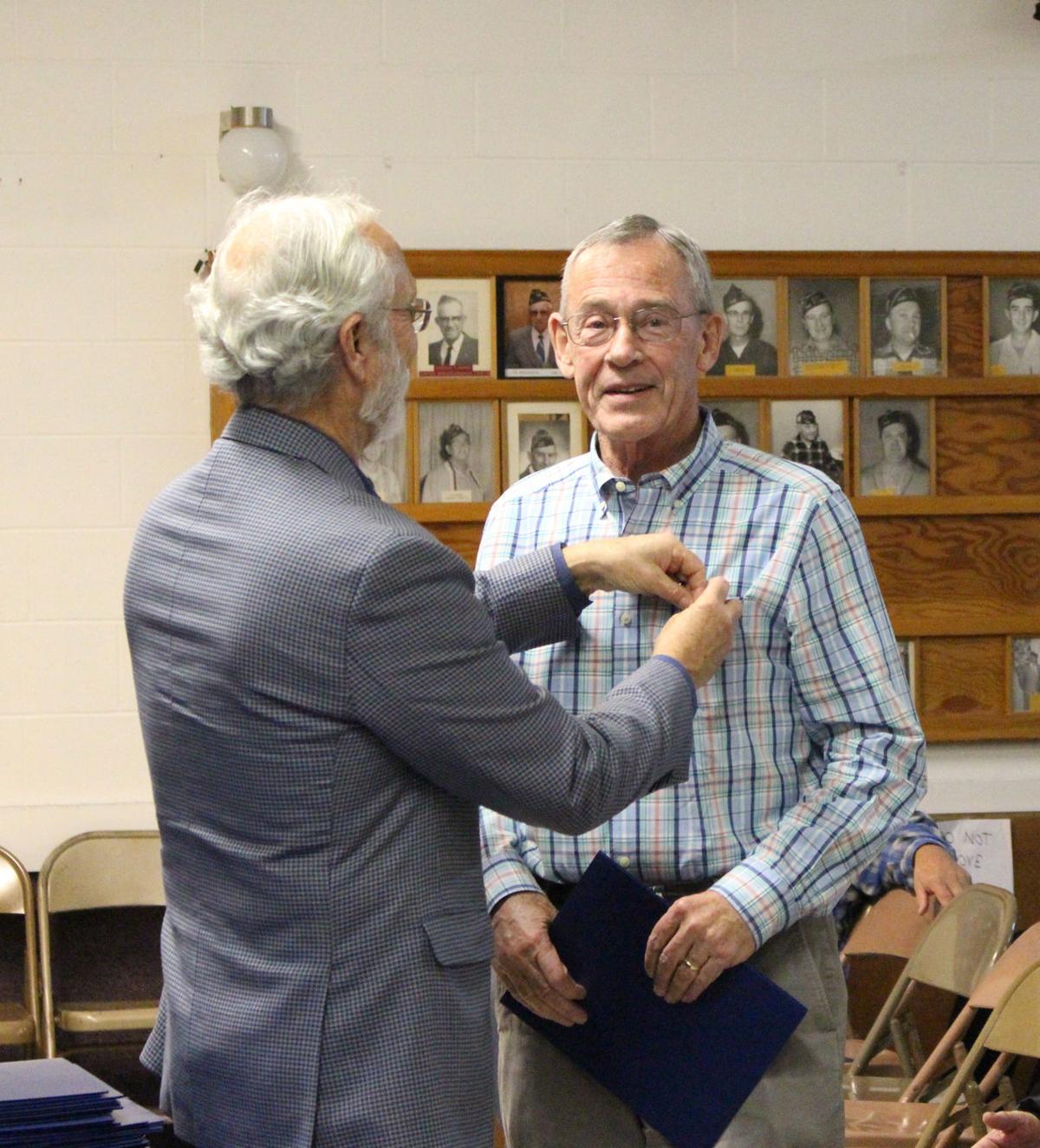 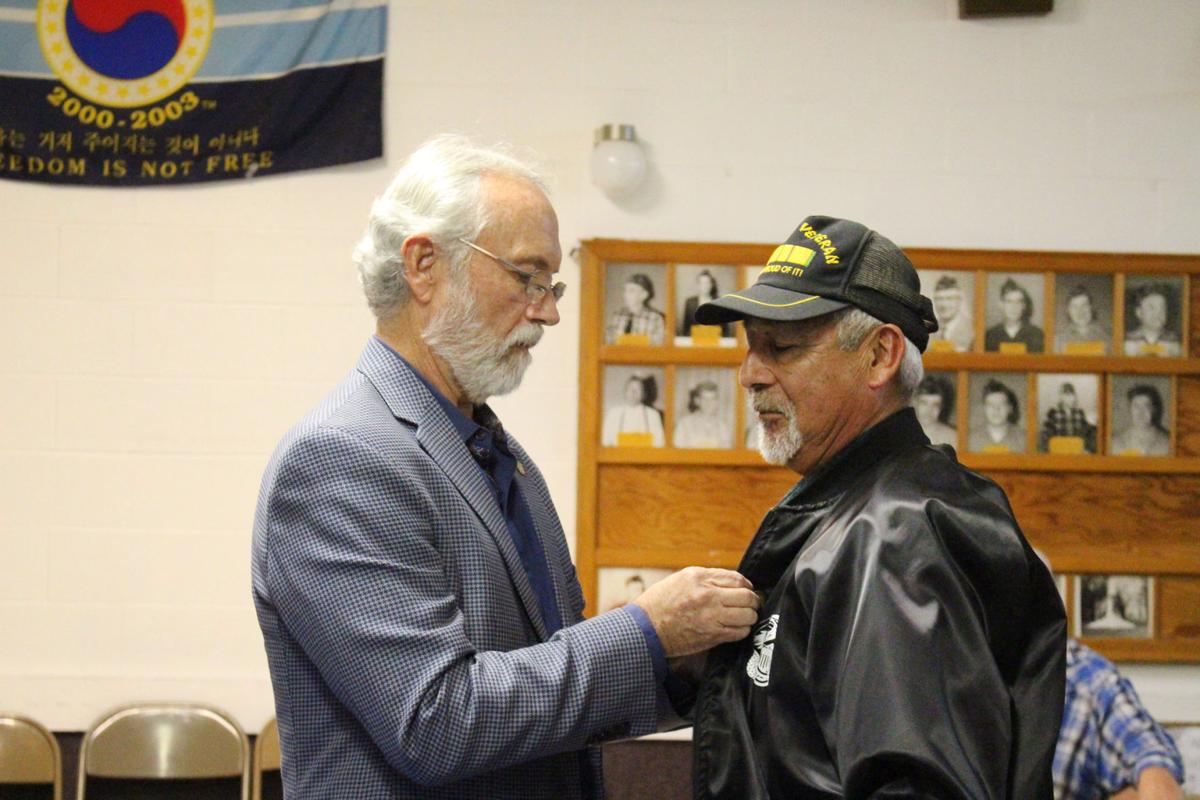 SERVICE NOTED — “It’s been a long time coming” were the remarks from Prosser VFW Post #3207 Commander Domingo Ramirez, right. He was one of more than 50 men and women honored by Congressman Dan Newhouse, (R-Sunnyside), for their military service during the Vietnam War.

SERVICE NOTED — “It’s been a long time coming” were the remarks from Prosser VFW Post #3207 Commander Domingo Ramirez, right. He was one of more than 50 men and women honored by Congressman Dan Newhouse, (R-Sunnyside), for their military service during the Vietnam War.

SUNNYSIDE — One of more than 45 Vietnam veterans gathered Friday, Nov. 1 at the Sunnyview VFW Post No. 3482 to be honored for their service to country, Prosser Post #3207 Commander Domingo Ramirez quietly remembered his tour of duty during the Tet Offensive 50 years ago.

Ramirez, like many Vietnam veterans, didn’t receive a ‘hero’s welcome home’ upon his stateside return.

A fact Congressman Dan Newhouse is attempting to remedy at the veterans’ gatherings throughout Central Washington where he is presenting service lapel pins and certificates of special congressional recognition in honor of their service and sacrifice.

“I realized this is just a bit of metal and piece of paper, a small thing, but it represents the thanks of a grateful nation for your service, even though it’s being presented 50 years late,” Newhouse stated.

The Fourth Congressional District representative knew many of the veterans he was honoring. Newhouse personally fastened the service lapel pin onto each veteran’s chest while recognizing them for their valor.

The names of 85 veterans were read during the ceremony.

Newhouse said the ceremony, which is in partnership with a Congressional sponsored Vietnam War 50th Commemoration, was one of three he has conducted in the district.

“There are just not enough words to describe our appreciation of your sacrifice,” he added.