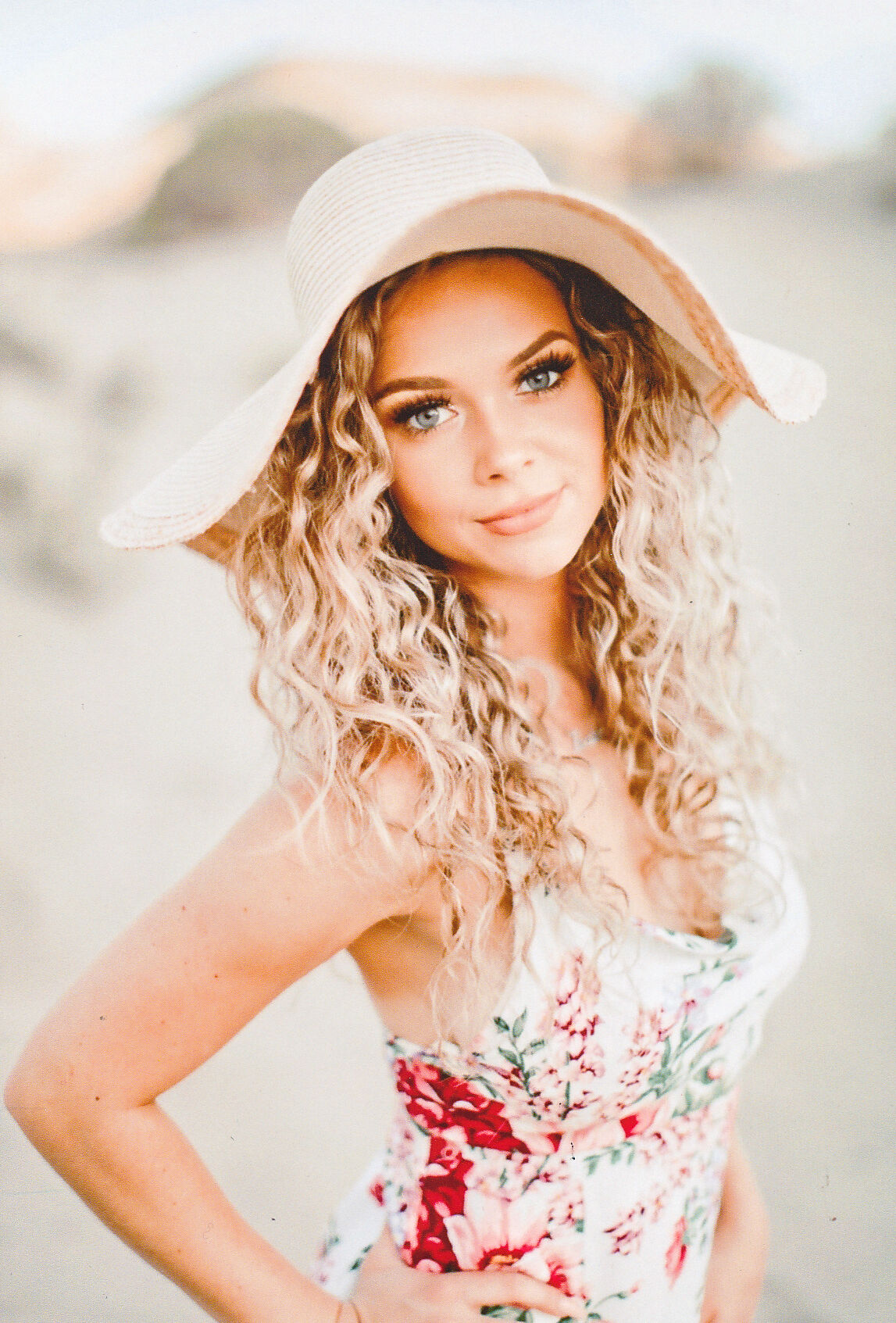 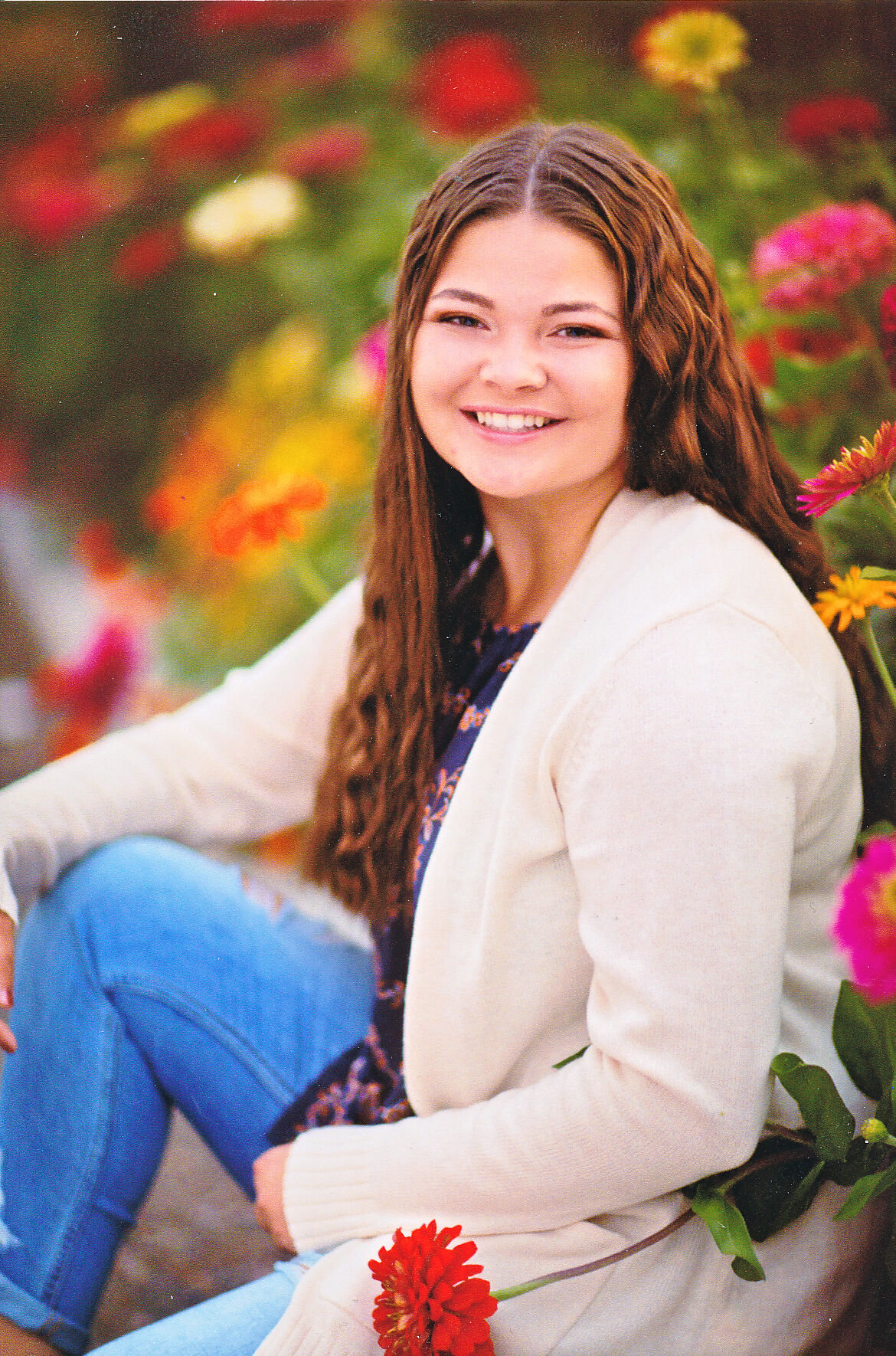 SUNNYSIDE — Sunnyside High School seniors Charlee Johnston and Samantha Norem will each be $1,250 closer to their college funding goals thanks to the Nouvella Club’s Scholarship Committee’s recent decision.

Johnston, the daughter of Seth and Joelle Johnston, plans to attend the Fashion Institute of Design and Merchandising in Los Angeles, Calif.

Johnston, who attended Yakima Valley College’s Running Start program, is currently working at the local McDonalds while waiting until mid-September to move closer to her chosen school.

“If all goes well, my classes will begin Oct. 2,” she predicted.

One of her class’s eight Valedictorians, Norem, the daughter of Jeff and Becky Norem, has been accepted to attend Arizona State University where she plans to major in forensic psychology.

In a normal year, the scholarship recipients would have been introduced to club members at our May meeting, Romfo

“We are pleased to support these young women in their pursuit of higher education, she said.