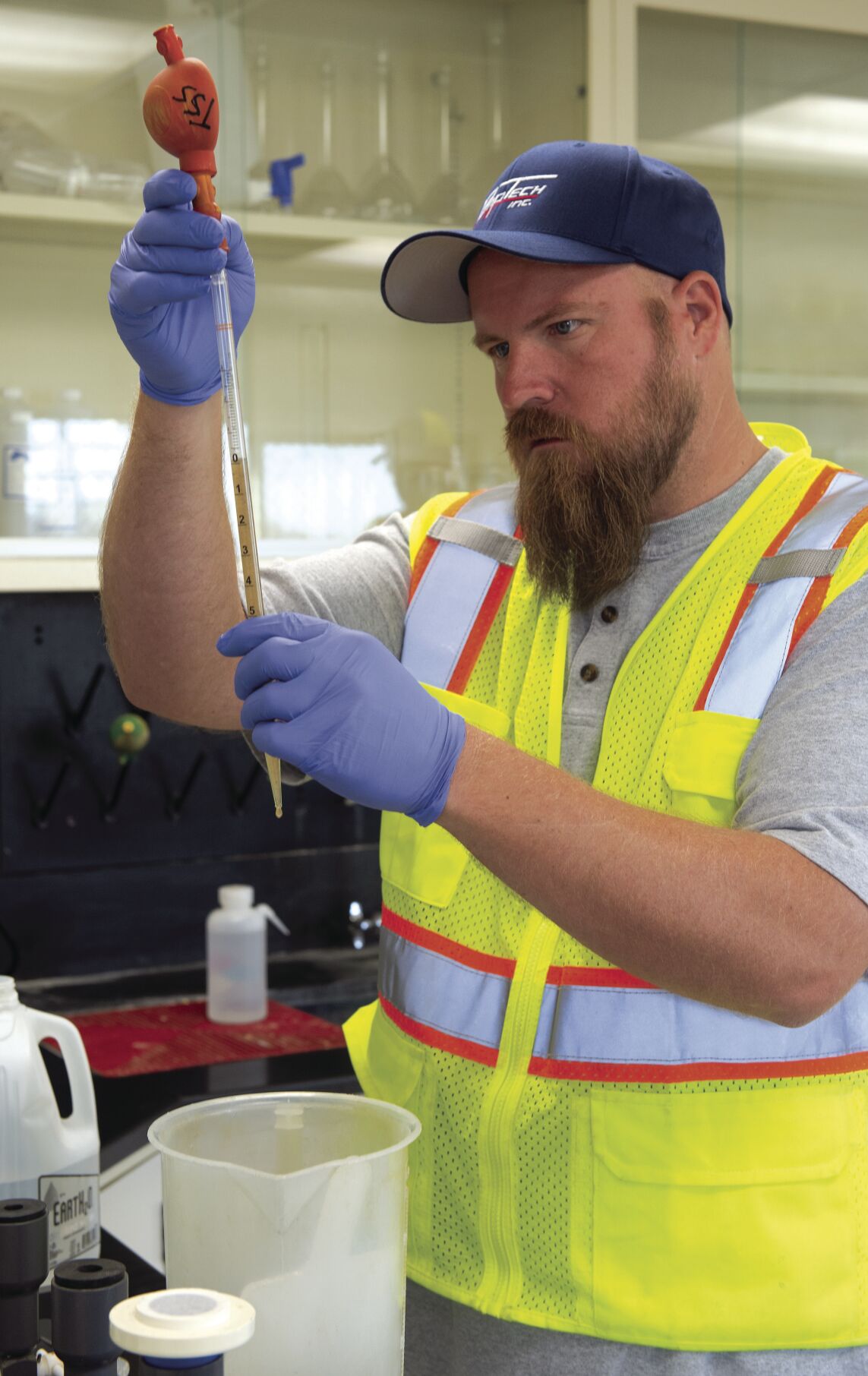 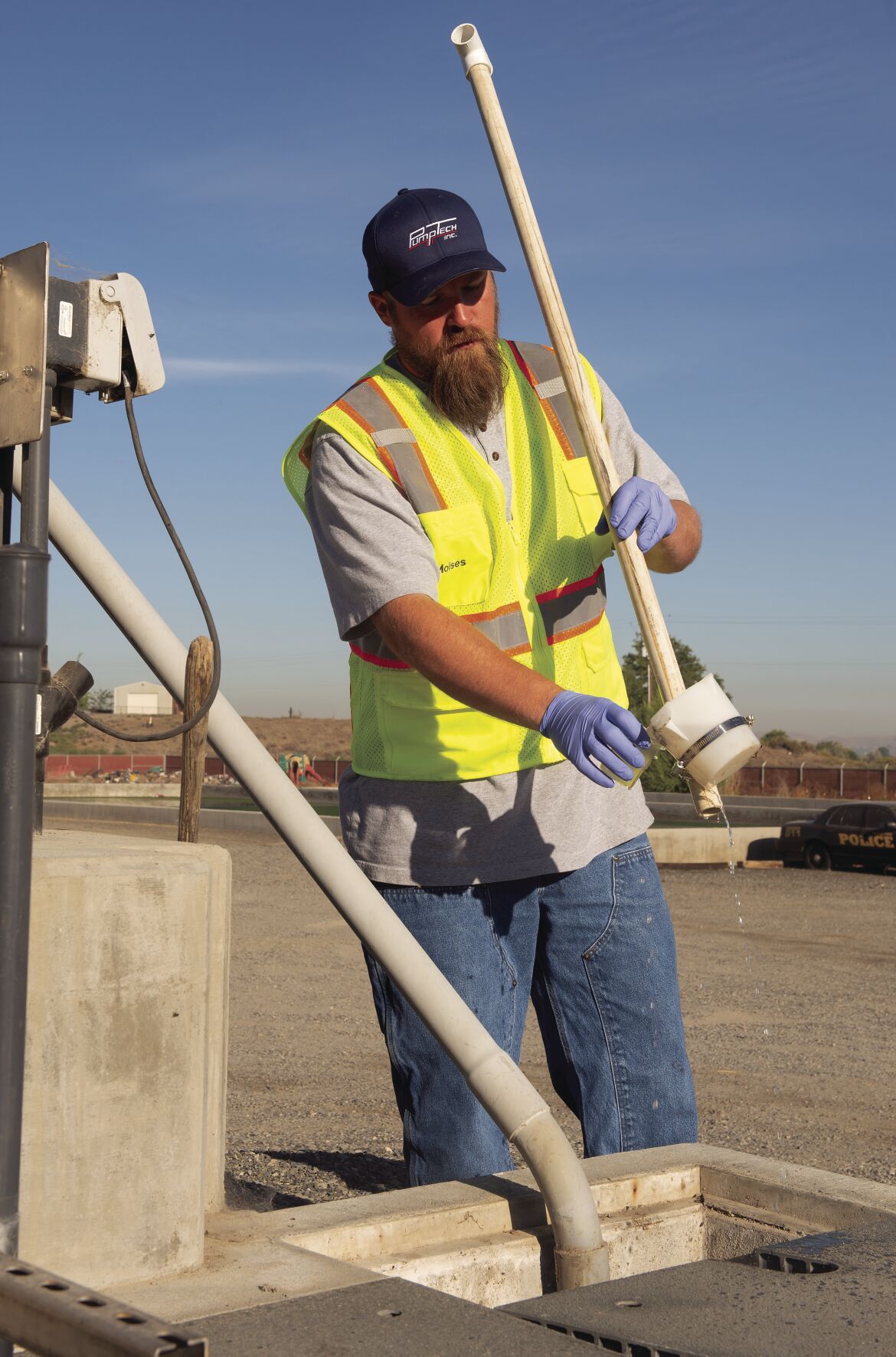 MABTON — Reports of a sewer spill into the Yakima River from the city treatment plant are baseless, proclaimed Mayor Laura Vazquez Thursday, Aug. 27.

“We haven’t had any problems in that area since I came on the job,” Vazquez said.

A resident’s report of a sewer spill was called into the Sunnyside Sun Wednesday, claiming the spill had occurred on or about Aug. 22-23.

But a resulting call to city hall told a different story.

“We have no record of an alarm at the sewage plant, or sewage spill into the Yakima River or any reports of broken sewer lines within the city limits,” said Gordon Harris declared Monday, Aug. 31.

City Public works lead Gordon Harris said if there was an incident at the treatment plant, he would be made aware of it via phone call.

“So far in two years I have worker here I have not received any such alarm calls,” he conveyed, adding he is certified as a wastewater two operator. Harris said he had called the Department of Ecology (DOE) to come check out the city plant just to set residents’ minds at ease. “I have not heard when a DOE representative will make a visit to our plant,” he said.

A check with the state DOE current spill site showed no reports of a sewage accidents anywhere in Yakima County.

Vazquez said Monday, the city had sent in its routine water samples, adding that the DOE makes random visits to the city wastewater plant.

However, since 2018, there have been no major findings.

Harris is not aided by the city’s new hire James Wilkinson, also certified as a wastewater 2 operator.

“We are now in compliance with the DOE with two men on duty and certified in wastewater treatment procedures,” Vazquez reiterated, adding the city also partners with the city of Sunnyside to double check sewer operations.

He noted that during the past several weeks, the city has been flushing the water lines which sometimes results in the release of methane gas odors.

“When the city flushes the city waterlines there is often a smell like rotten eggs),” the sewer treatment technician said.

“If there was smell from the city water lines, it was most likely was from the methane gas,” Harris added.