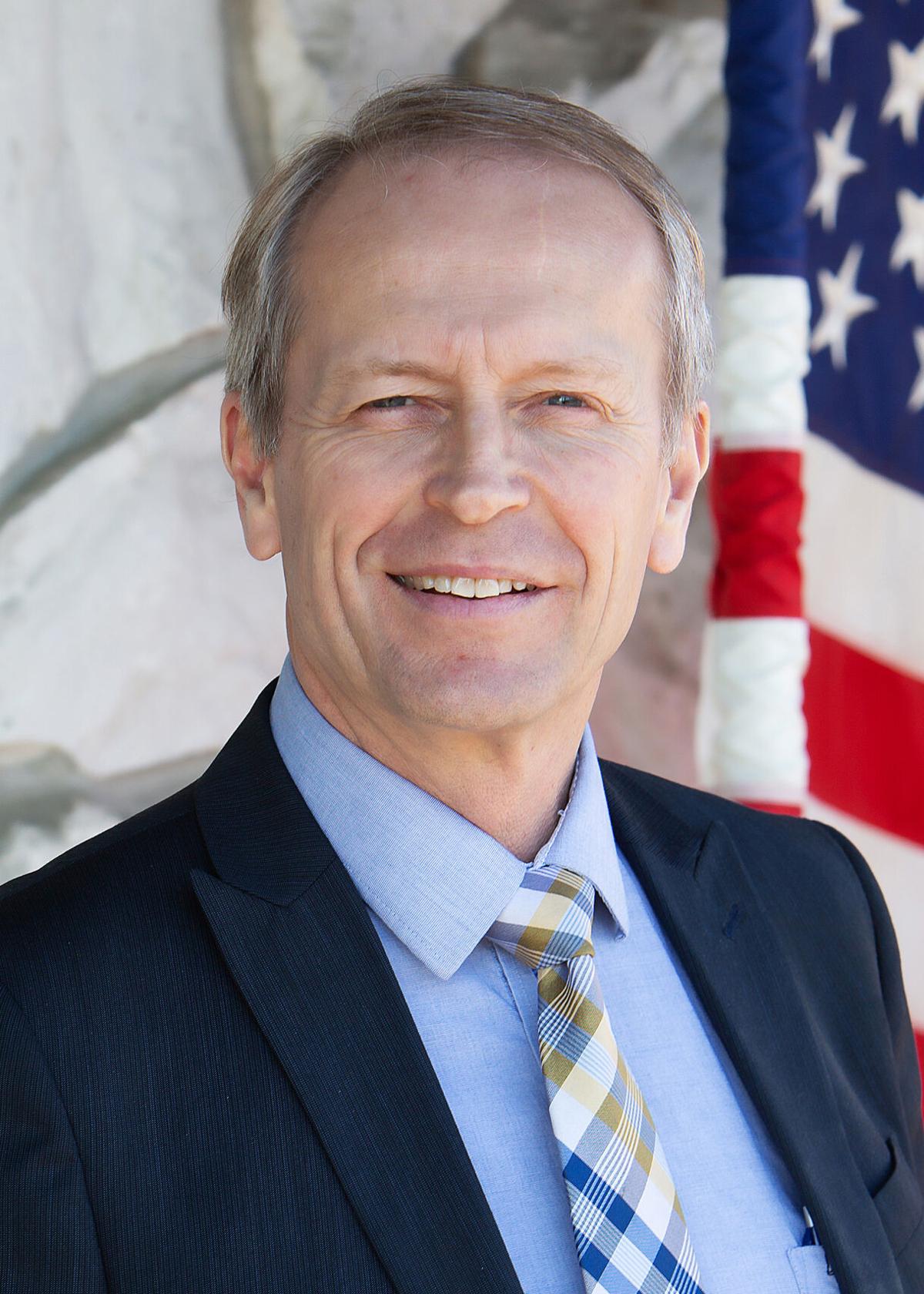 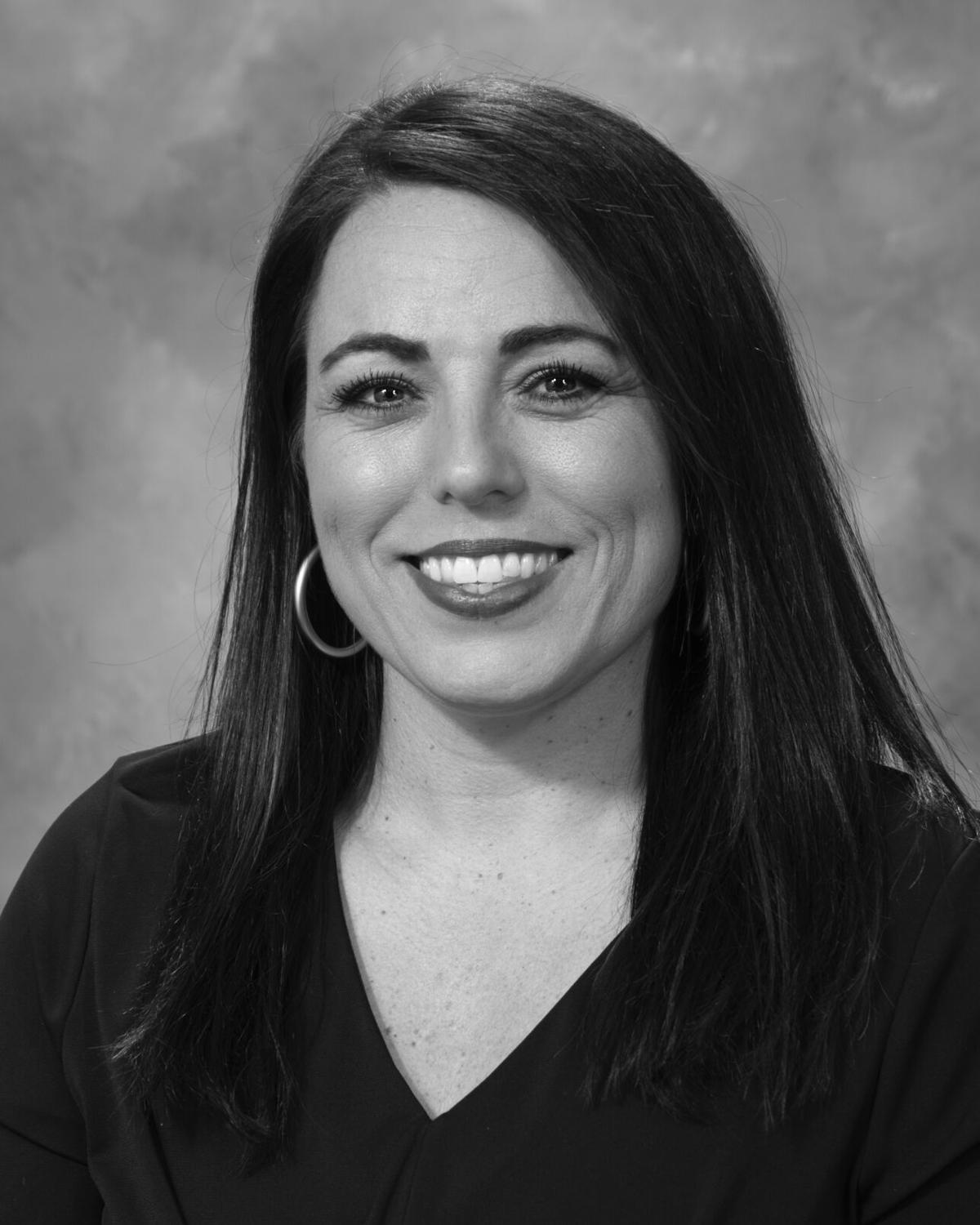 Ballots will be mailed out this Friday, July 16, and include a prepaid postage return envelope. Voters who place their ballots in an official drop box must do so by 8 p.m. on election day. Drop box locations may be found at VoteWA.gov.

Linde, 60, of Sunnyside, was appointed to the position in November to replace the late Norm Childress. He is running against Autumn Torres, a longtime Wapato resident.

According to Linde’s campaign website, “Good government means that government needs to be open and transparent, run efficiently, and be responsive to our citizens. It needs to be consistent in its application of ordinances and the law. Good government is most easily achieved when it is closest to the people, meaning local control as much as possible.”

Both Republicans are in the race for Yakima County Commissioner, District 3 which represents a large portion of the Lower Yakima Valley east of the Yakima River, below Mabton and Grandview, east Yakima, and Terrace Heights.

The Board of County Commissioners is responsible for the overall executive administration of Yakima County government.

Registered voters can log in to VoteWA.gov to access their personal voting information, update their registration, view their online voter guide, locate a ballot drop box, check the status of their ballot, and more. People who want to register to vote can visit VoteWA.gov and fill out a brief form. A valid Washington state driver’s license or ID is required to register online.

To vote in the Primary Election, registrations must be received by Monday, July 26 – eight days before election day – either online or via U.S. mail. After July 26, people can register or update their registration in person at their county’s elections office during business hours and until 8 p.m. Aug. 3.