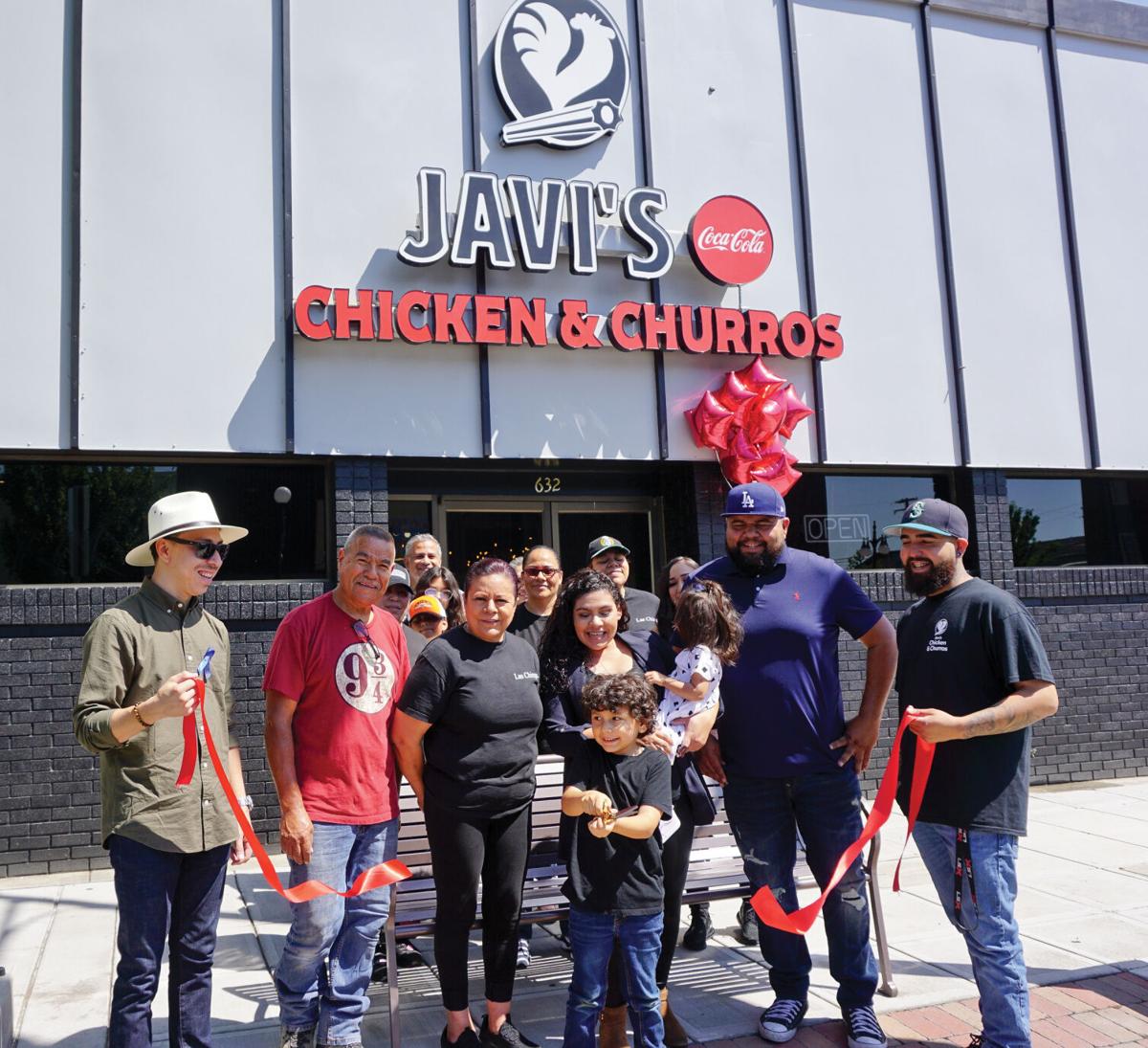 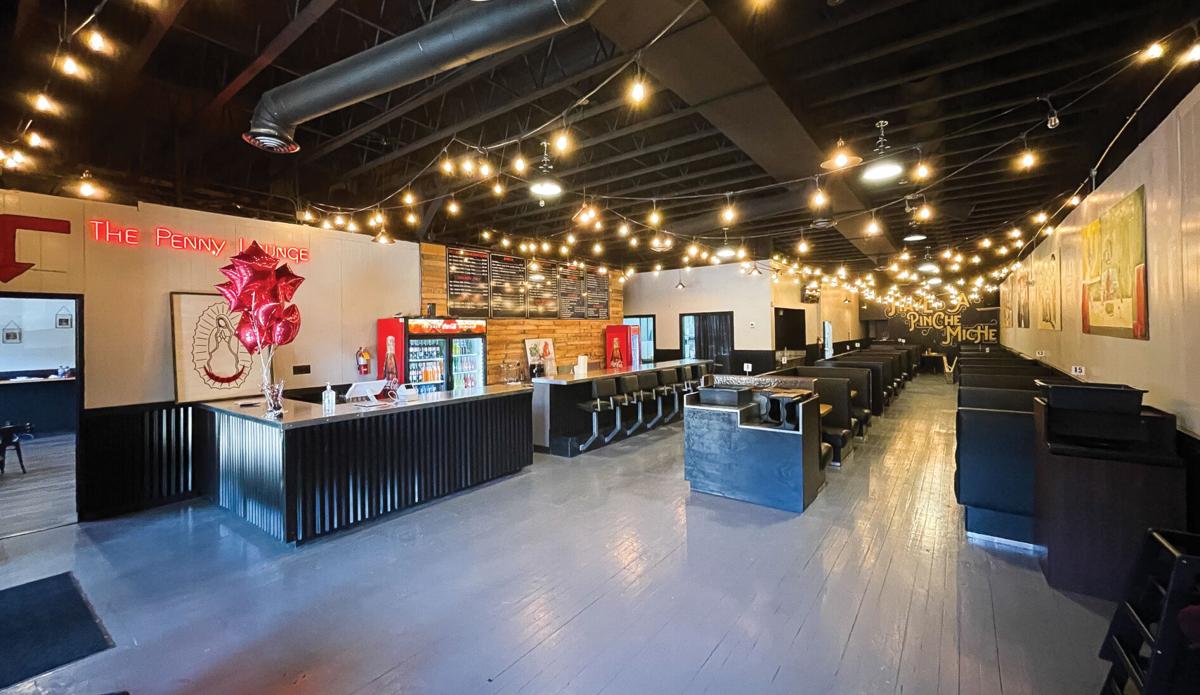 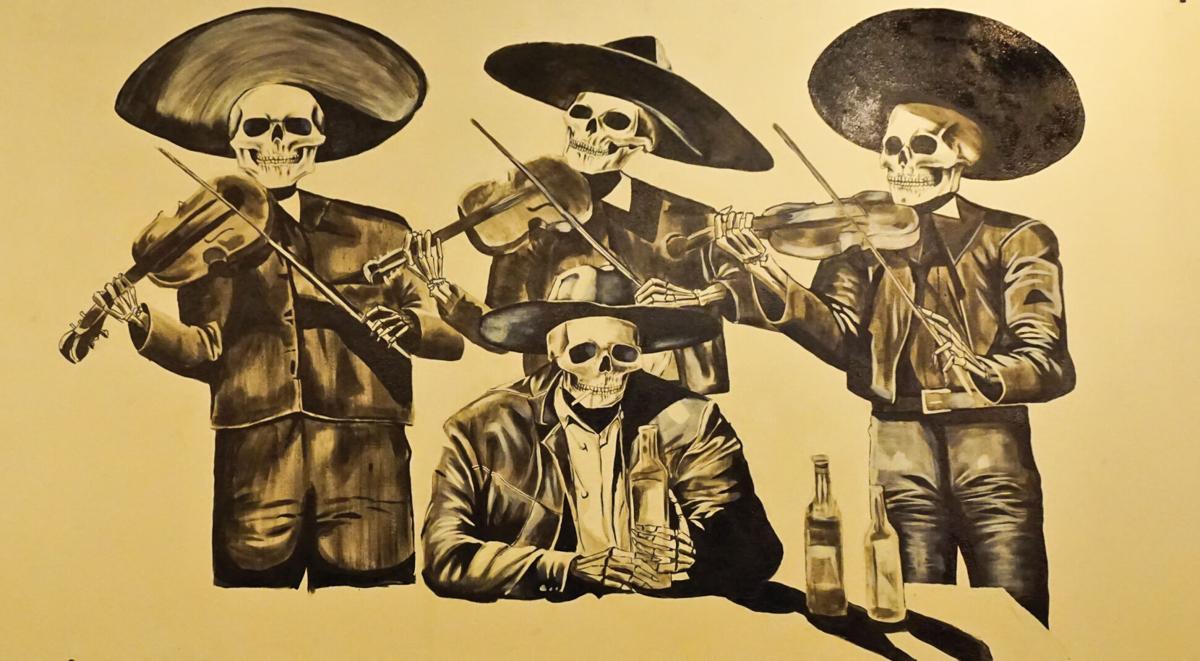 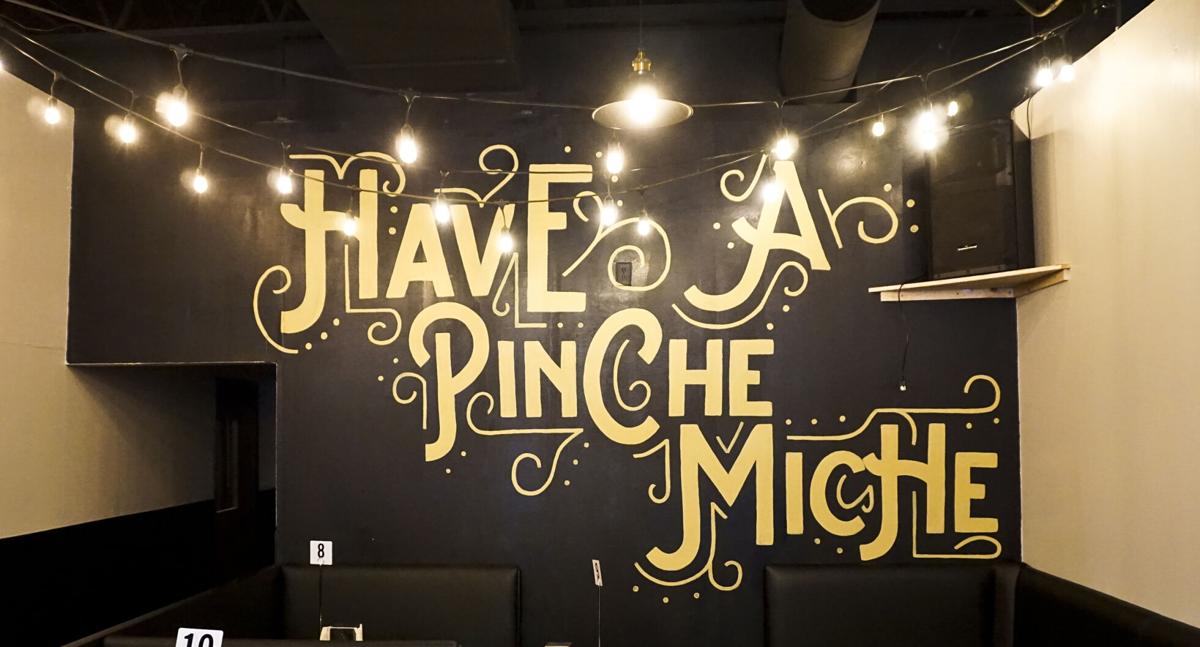 Downtown Sunnyside gained its newest restaurant attraction on Friday, July 2 with the grand opening of Javi’s Chicken and Churros, the second location of the Grandview eatery.

Owner Javier Gonzalez began work on the location in February 2020 to restore the interior of the previous business, the Golden Pheasant Chinese Restaurant. “I’m impressed with the many new activities happening in the downtown area, and I wanted to be a part of that growth,” he remarked.

The restaurant counters, dining booths, and most of the bar furniture are original pieces from the Chinese eatery, along with a red neon “cocktails” sign in The Penny Lounge bar area. The lounge is named after Gonzalez’s daughter Penelope.

Gonzalez, with the help of his father, Javier Sr., reupholstered furniture, added new countertops and gave the location a fresh new look to match their Dia de Los Muertos theme for the Sunnyside location.

In addition to the renovated furniture, Grandview High School student Alyssa Rodriguez (@masky1106/Instagram) painted four Dia de Los Muertos murals for the dining space. “At the time, I was in the middle of finishing a mural at Bonzis when Javier came up to me and commissioned me for his murals,” the young artist said.

“It was pretty exciting because I’ve never done a big project like that before. I had a pretty good time! I don’t get tired of painting or drawing, so I found the whole process relaxing.”

Javier Gonzalez, his wife Laura, their daughter Penelope, son Javier Jr., and their child on the way celebrated the grand opening of their family-owned business on Friday night with live music from La Quinta Nota.

“We just want to thank everyone for coming out, and all the continued support,” Gonzalez said.