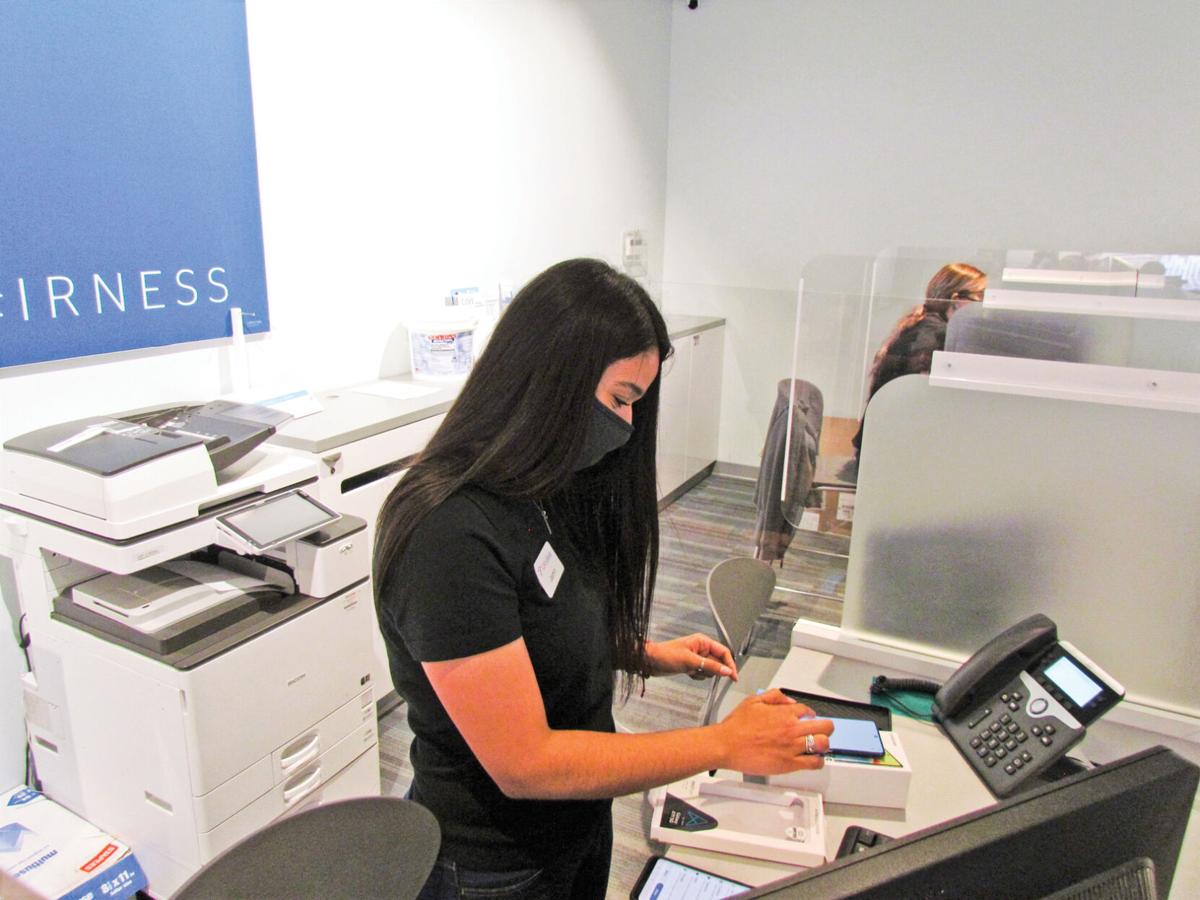 EXCELLENCE IN SERVICE — Sales Manager Jasmin Heredia, 23, is helping a customer set up their new phone in store. 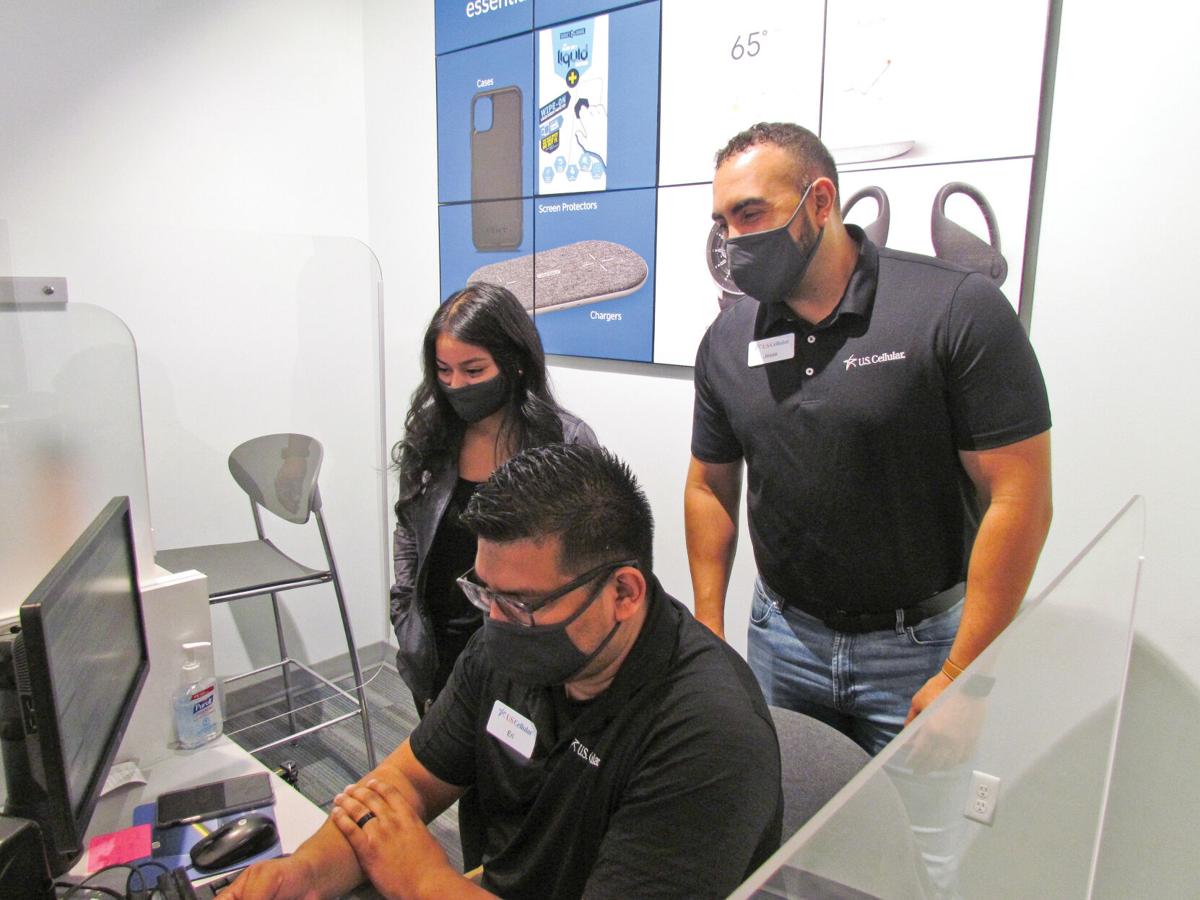 EXCELLENCE IN SERVICE — Sales Manager Jasmin Heredia, 23, is helping a customer set up their new phone in store.

SUNNYSIDE — U.S. Cellular has recently received two new sales managers hailing from Yakima, Jasmin Heredia and Jesse Soto, and they couldn’t be happier to be here.

Jesse Soto, 33, has been with the company, located at the Mid Valley Mall at 2010 Yakima Valley Highway, for four years, but it’s not his first experience with a sales driven career. Prior to working with the cell phone company based out of Chicago, he was working with Northwestern Mutual with life insurance and investments.

When friends praised U.S. Cellular and the positive staff environment, Soto decided he wanted to make the move from insurance to cell phones.

Upon serving as an interim sales manager on the west side of the state for three months, Soto moved back to Yakima for a time. When the position for a sales manager opened up in Sunnyside, he felt experienced enough to apply.

“It’s been great, it still feels like home, it’s still in the valley, close to family. My team has been awesome,” he conveyed.

Jasmin Heredia, 23, shares the team of 12 with Soto and agrees they have been given a great opportunity to excel. “We handle a lot of the sales and I’m just responsible in leading my team and showing our customers how the best wireless experience is here,” Heredia beamed.

Heredia also has had previous experience in sales, working for a car dealership before committing to U.S. Cellular.

“I feel like cars are a lot harder to sell because it’s a bigger purchase, and, like, cell phones are a lot easier to sell.”

The mother of a one-year-old boy decided she wanted to give her son the best and to do that, “I would have to move up and excel in this company.”

Both new sales managers agree the company they have chosen to commit to has given them countless opportunities and support them.

Heredia explained how the store manager in Sunnyside, Armando Madrigal, supported her in the application process, “He gave me the confidence to say that I am qualified in this position. He really assured me, I felt appreciated.”

Soto agreed that not only Madrigal invested personally in the employees, but all of his leaders within the company did also. “My leaders have always listened to us and what we want, they’ve always asked a lot from us,” he emphasized, “it means that they care about what we want.”

The pair are also devoted to giving back to the community as the values at U.S. Cellular has supported in their lives. Soto tends to help above and beyond for his customers and families outside of the business. “It reflects who I am as a person,” he expressed.

Heredia has taken the path of giving back to the community. She described, “U.S. Cellular has sponsored movie nights and it shows that they are trying to help the community and it comes back to me. I have already donated to the firemen to make sure they have supplies.”

To further welcome the new sales managers to Sunnyside, store manager Madrigal imparted, “Jesse’s commitment to that standard and larger community and Jasmin’s passion for learning throughout her U.S. Cellular tenure make them great leaders, and I am excited to have them guide our Sunnyside team.”