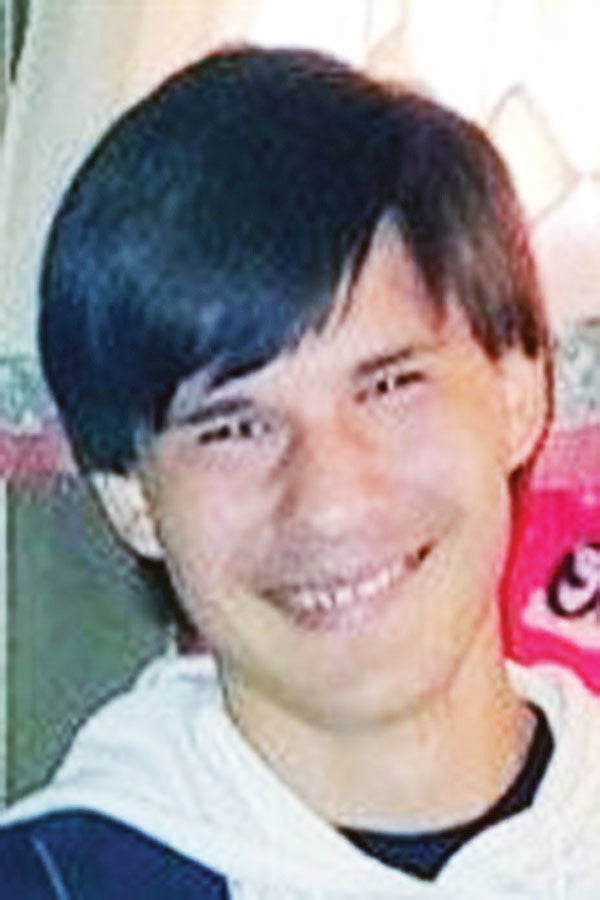 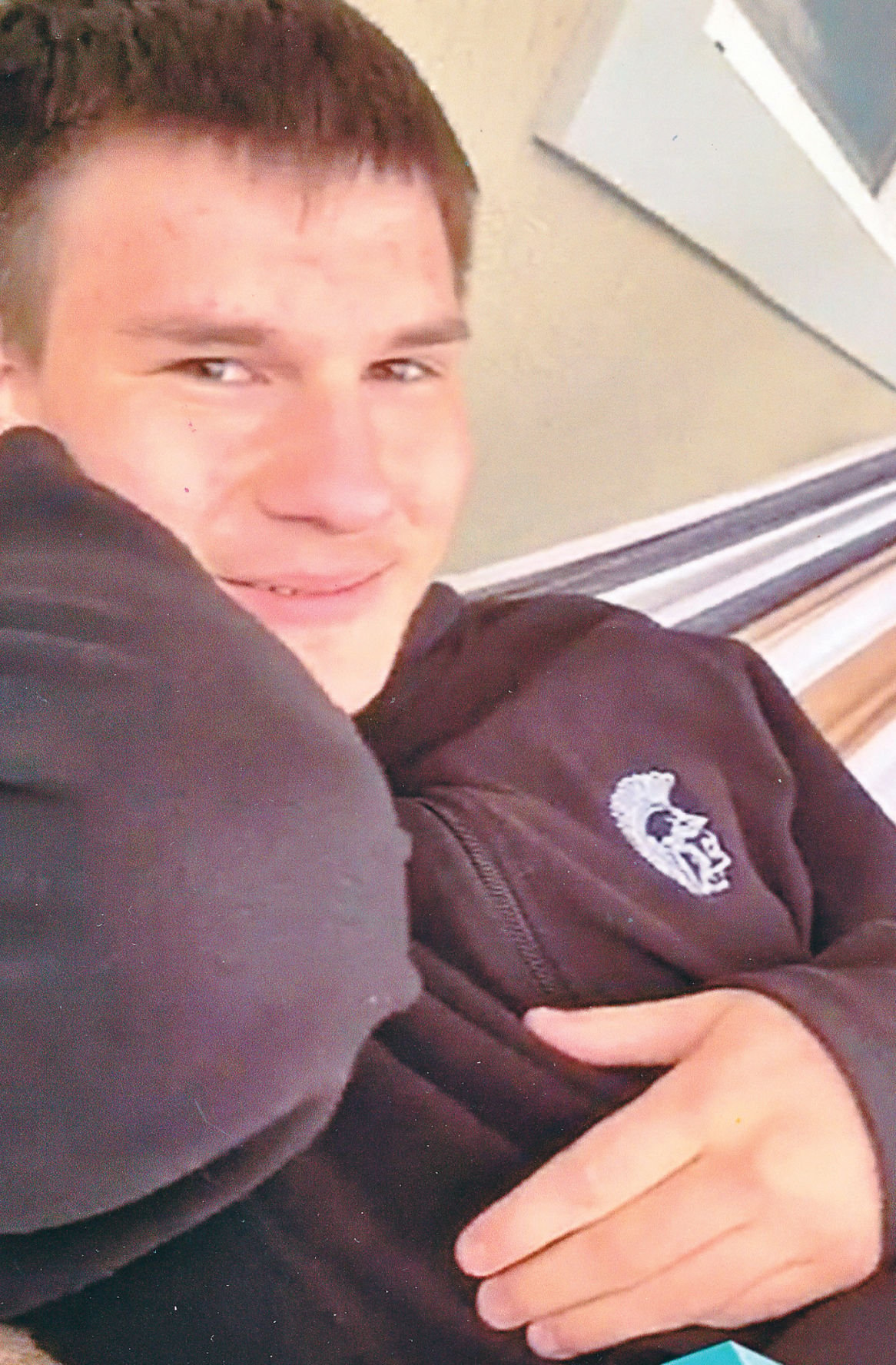 Quinten Stump-Rendon, 15, is remembered by his family as a big-hearted kid who liked helping people. In his final photo, Quinten revealed a sad-faced boy, one who cut his hair to the scalp to avoid having it pulled by bullies’ intent on making his life horrible. He took his life Nov. 8, 2019.

Quinten Stump-Rendon, 15, is remembered by his family as a big-hearted kid who liked helping people. In his final photo, Quinten revealed a sad-faced boy, one who cut his hair to the scalp to avoid having it pulled by bullies’ intent on making his life horrible. He took his life Nov. 8, 2019.

This story is the final in a two-part series. Part one was published Jan. 1.

GRANGER — After a long, hot summer on the Satus, located south of Granger, Quinten Stump-Rendon was eager to start his sophomore year at Granger High School.

Quinten’s school year, however, didn’t go as planned. It was cut short, when unresolved bullying issues, lead him to take his own life at his Satus home Nov. 8, 2019.

The details of his death rippled through the small Granger community, involving everyone from the emergency volunteer fire department to his school friends.

Although, by all accounts, he was liked by teachers, other adults, and a small group of friends, his school life quickly soured not long after school started.

In the days since finding her youngest son had taken his life, Leslie Stump-Rendon has been left with questions she still has no answers for.

Stump-Rendon now wonders if her son talked with school counselors about harassment or bullying by his classmates?

“It feels like no one is admitting they knew anything about Quinten being bullied. They haven’t given me any answers,” she said weeks after her son’s death.

It was several weeks after her son’s funeral that she was able to get an appointment to talk with the school principal. Stump-Rendon asked if administration had noticed the changes in her son since the beginning of school. “I wanted to know what the school is doing to protect other students from bullying,” Stump-Rendon demanded.

Following her visit with the Granger High School Principal Mike Carlson, Stump-Rendon came away angrier and more discouraged than before she walked into his office.

Stump-Rendon said she felt like the principal didn’t know that she was talking about. “He acted like if the situation hadn’t been reported, it didn’t happen,” she remarked.

Someone Quinten may have contacted, high school counselor, Greg Herrera, when contacted, referred all questions to the district superintendent’s office, saying he couldn’t talk about the situation.

When asked if the school had a bullying policy, he admitted it was posted on the district’s website.

Granger School District Superintendent Brian Hart, said the district takes the issue of bullying, hazing, harassment and intimidation seriously, but he, too, can’t say for sure what had been done to help Quinten prior to his death.

Hart said the district is continuing work to enhance staff training regarding bullying. “We are working on expanding a “see something say something,” like the message being promoted in the Sunnyside School District,” Hart emphasized.

“We have to do everything we can to ensure our students are in a safe environment and that is what we are working to accomplish,” he stated.

In the meantime, Hart said student privacy prevents any answering of questions about how those involved in Quinten’s abuse may or have been disciplined.

The school policy 3207 infers that “depending on the frequency and severity of the misconduct, an intervention, counseling correction discipline and/or referral to law enforcement will be used to remediate the impact on the victim and the climate and change in behavior of the perpetrator.”

“We are working to prevent this from happening again,” Hart offered.

He said the district did provide in-house grief counseling to Quinten’s schoolmates immediately following the tragedy as is school protocol. Counseling was allowed in safe places in the school, a normal policy in cases of concerning a student’s death.

Stump-Rendon hopes the school administration will be more aware of students who might be facing acts of bullying.

“No one should have to face this pain,” she stated.

SATUS — Staring out her front door onto a frozen landscape, Leslie Stump-Rendon is overcome with emotion and shock.