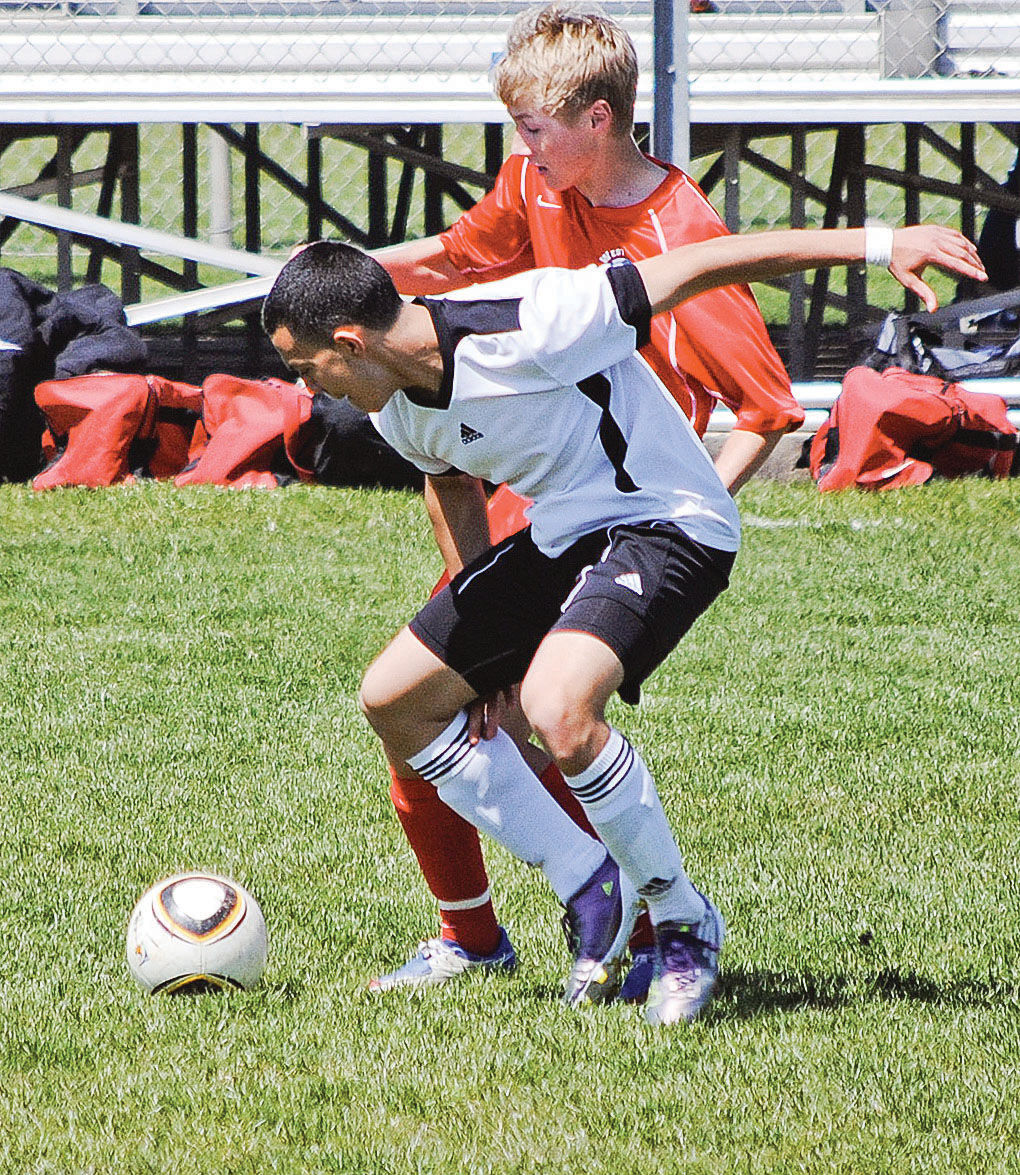 Omar Vergara battles for possession with Sebastian Bauer in the May 2, 2011 game against West Valley. 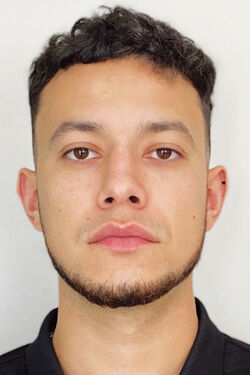 Omar Vergara battles for possession with Sebastian Bauer in the May 2, 2011 game against West Valley.

Omar Vergara, 2011 alumni of the Sunnyside Grizzlies, has been announced as the new head coach of the girls’ soccer team.

After playing soccer through high school, Vergara attended the University of Washington in Seattle in pursuit of a double major in communications and Spanish. During college, Vergara got into amateur boxing and taught fitness classes at the same gym.

After returning to Sunnyside last August, Vergara planned on becoming a sub, but then saw the opening for head coach and decided to apply.

“It was just time and opportunity honestly,” Vergara said. “It presented itself as an opportunity, and I thought I could be a positive influence, or a good resource for the girls moving forward,” Vergara added.

Coach Vergara’s plans not only include building soccer skills, but also on building good character qualities as well. “(I plan) to create an environment that pushes accountability and self-success.”

David Martinez, the high school Director of Student Life and Athletics, commented, “Omar has a passion about coming back to Sunnyside and making an impact.”

Alongside the soccer team, the Sunnyside community is also on Coach Vergara’s mind. “I’m excited and motivated, because this is the opportunity to provide my contribution to my community,” Vergara said.

Director Martinez holds a lot of faith with Vergara in regard to the soccer program. “He’s a positive guy, and knows about hard work,” the director said. “He has a commitment to the soccer program and to our community and that’s the strong piece that I think people are definitely gonna see.”

Vergara intends to capture a better win/loss record for the girls, which stands at 0-11 last season. “My vision and my perspective is that we are gonna put in the work that the pros do.”

Commitment and dedication are key words associated with Vergara. The new coach is already reaching for the stars when it comes to chasing state championships. “Whenever I commit to something it’s definitely 110 percent or more.”

In the future, Vergara is looking forward to the challenges that come with being a head coach and hopes that Sunnyside inhabitants will trust his process.