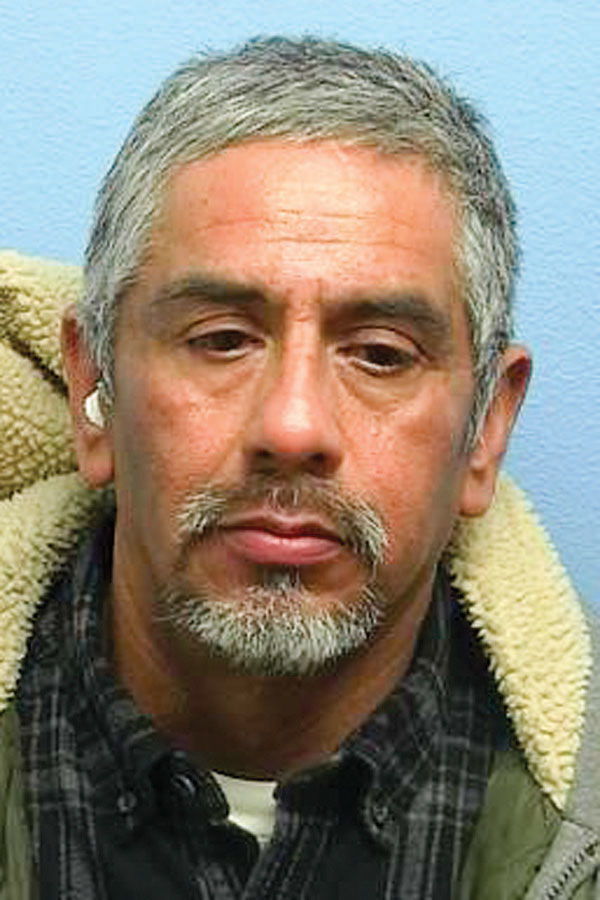 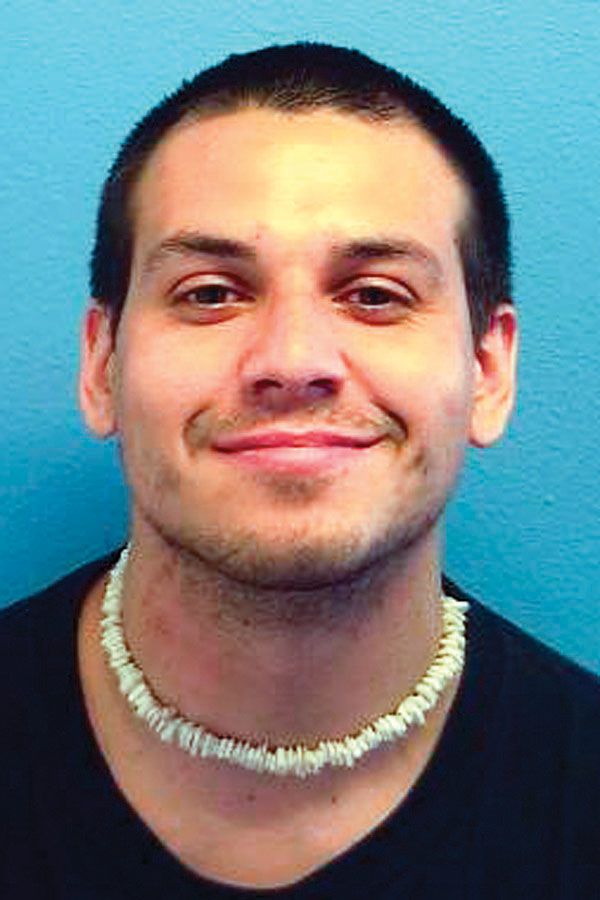 Paulo Cortez Castellon, 55, has moved to North First Avenue and is required to make weekly check-ins at the Yakima Sheriff Office.

He was convicted of rape in the third-degree in April 28, 2004. He has served the sentence set by the courts.

DiPaula who was convicted May 12, 2013 of child molestation in the first degree, has moved to 600 block of North Sixth Ave.

They are not wanted by law enforcement at this time.