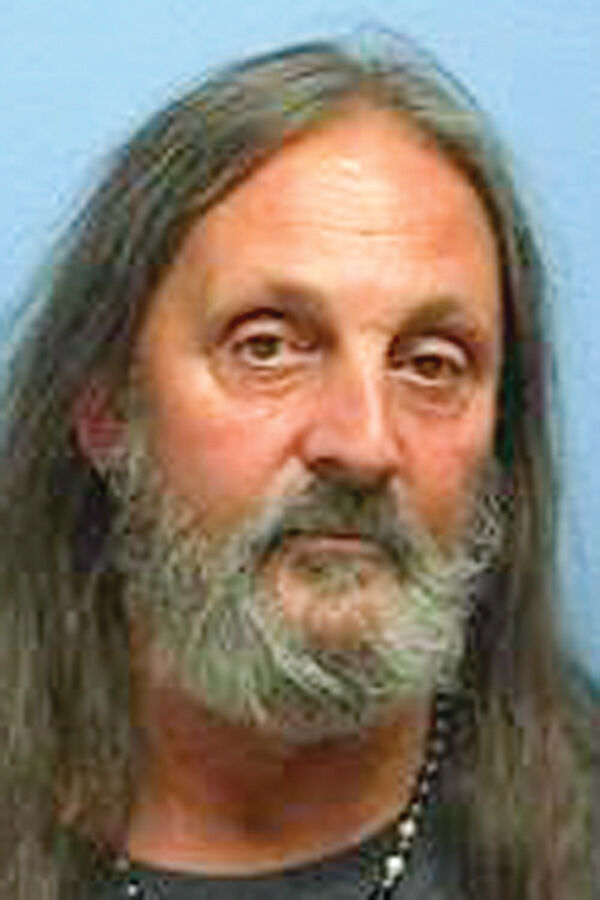 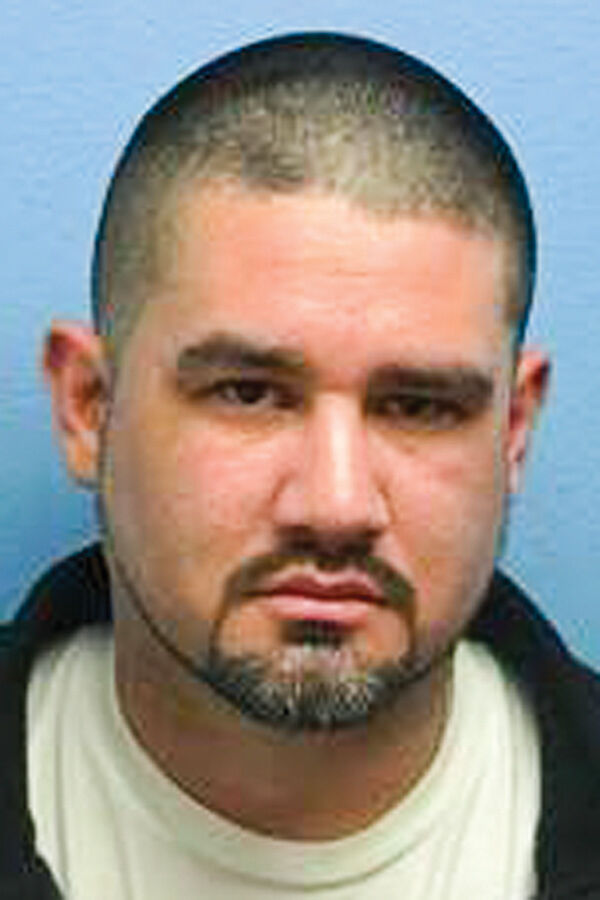 SUNNYSIDE — Floyd Edward Koontz, 66, had reported to the Yakima County Sheriff’s Office of his recent change of address.

As a Level III sex offender, he is required to report any address changes to the sheriff’s office.

His new address is in the 1800 block of Quail Lane, Sunnyside.

He currently not wanted by law enforcement at this time.

Koontz is described as American Indian, with brown hair. He has served time for a May 1995 rape of a child in the first degree.

The Yakima County Sheriff’s Office has informed the public of Level III offender Luiz Manuel Lopez, 37, who has moved to the 400 block of South Alder Street in Toppenish.

The individuals who appear on such notifications have been convicted of a sex offense that requires registration with the Sheriff’s Office in the county of their residence. Further, their previous criminal history places them in a classification level which reflects the potential to reoffend.

If there are any questions about the community awareness program, call (509) 574-2600 or email cariann.ross@co.yakima.wa.us.