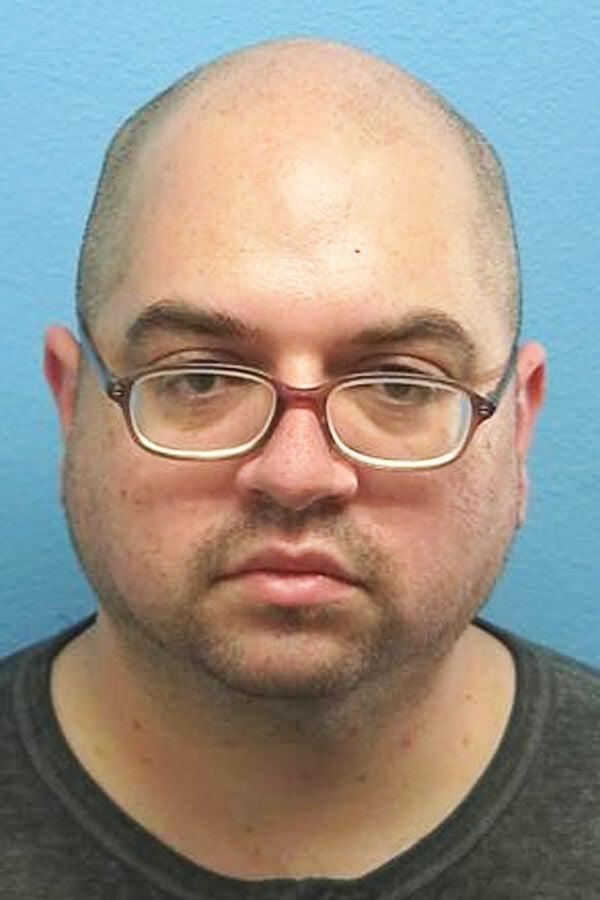 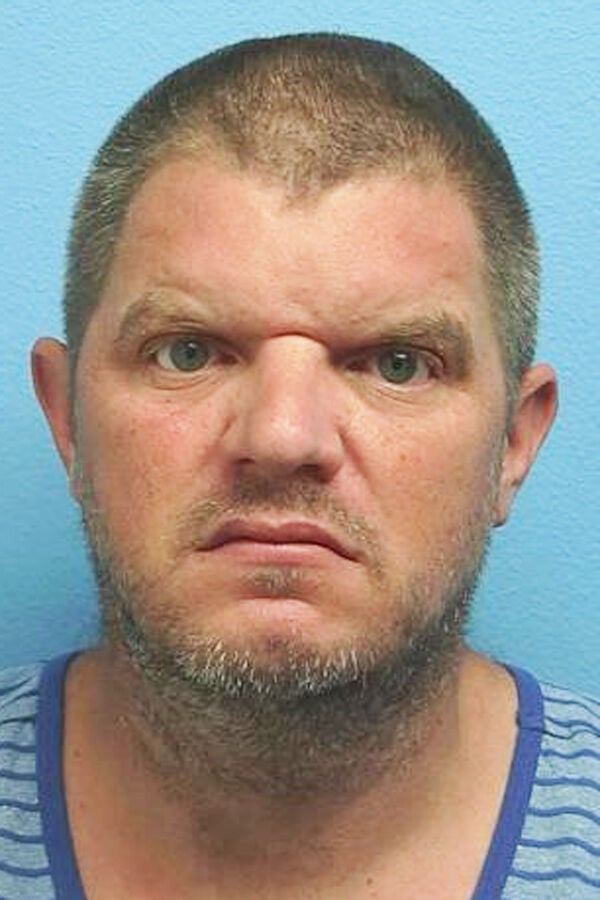 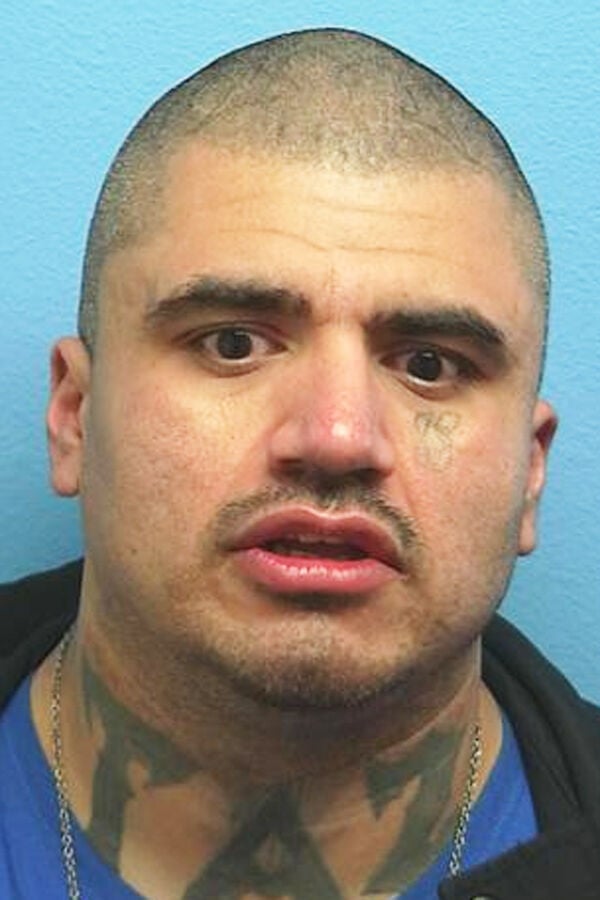 This record has been updated.

Level II offender Ryan Christopher Kearnes, 37, has moved to the 7,000th block of Loren Pl. in Yakima. Kearnes was convicted in May 2005 for rape of a child in the first degree. His alias is Ryan C. Kearnes.

Individuals who appear on such notifications have been convicted of a sex offense that requires registration with the Sheriff’s Office in the county of their residence. Further, their previous criminal history places them in a classification level which reflects the potential to reoffend.

These individuals have served the sentence imposed on them by the courts and are not currently wanted by law enforcement.

If there are any questions about the community awareness program, call (509) 574-2600 or email cariann.ross@co.yakima.wa.us.