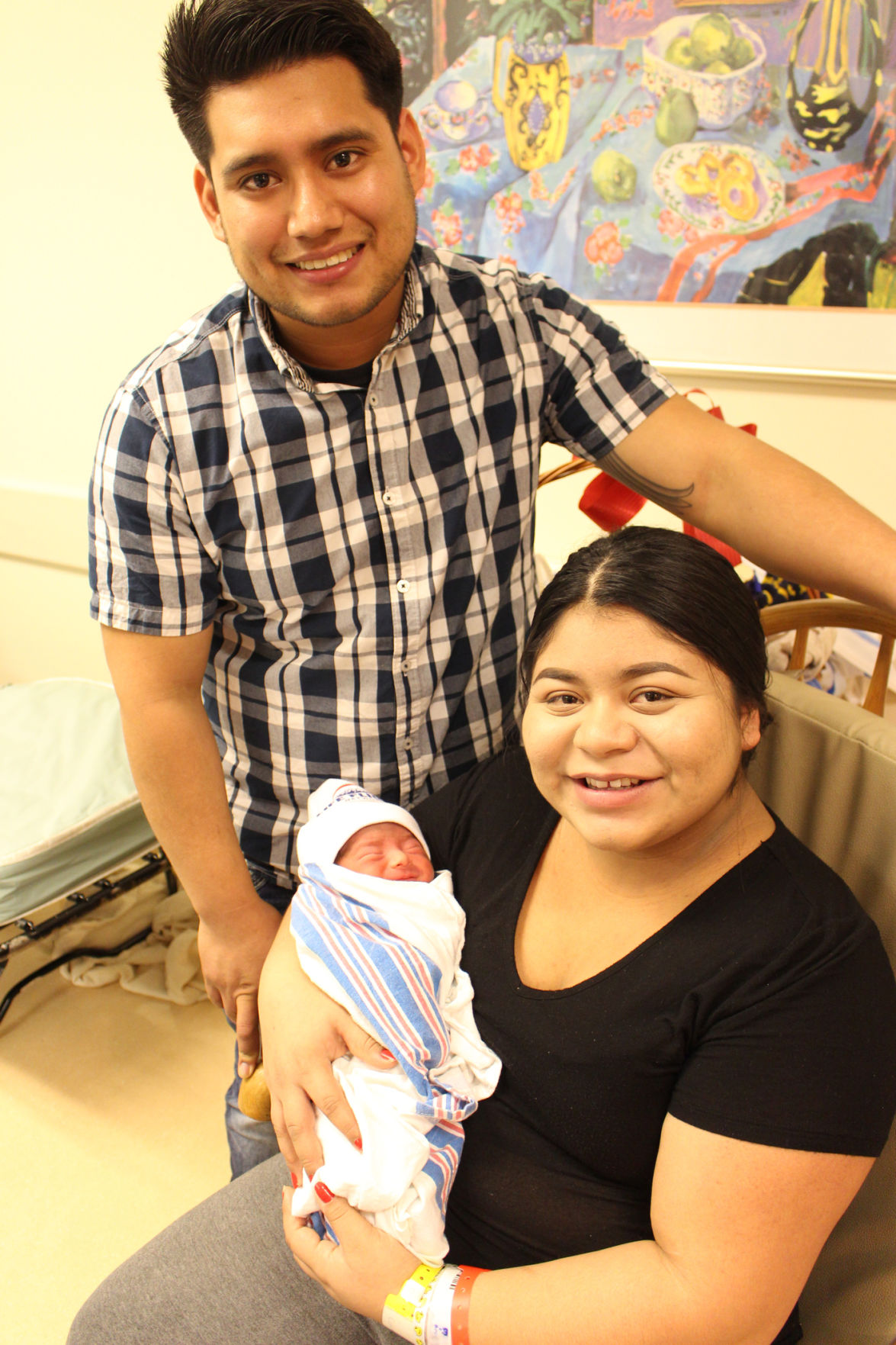 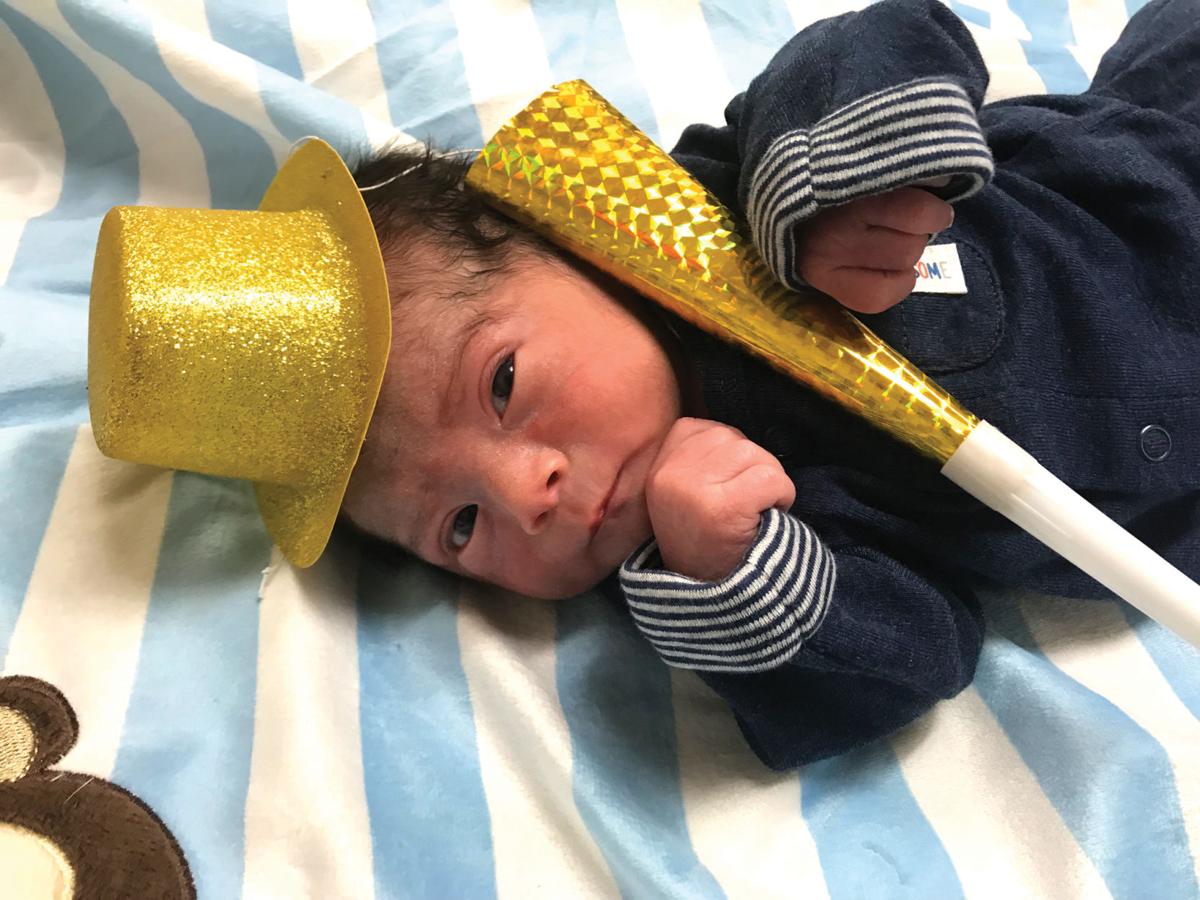 RINGING IN THE NEW YEAR — Baby Rodrigo Roman Jr. was born Wednesday, Jan. 1, 2020 at 10:26 a.m., making him Sunnyside’s first baby of the new year. He is the son of Rodrigo Roman Ochoa and Angelina Roman Coronel of Granger.

RINGING IN THE NEW YEAR — Baby Rodrigo Roman Jr. was born Wednesday, Jan. 1, 2020 at 10:26 a.m., making him Sunnyside’s first baby of the new year. He is the son of Rodrigo Roman Ochoa and Angelina Roman Coronel of Granger.

His mother, Angelina Roman Coronel, 21 of Granger had gone into labor around 5 a.m. She was in the final stages of her son’s arrival when the lights went out in the Astria Sunnyside Hospital Family Birthing Center.

A power pole fire near East Edison and 16th Street cut electricity to about 1,200 Pacific Power customers for about 40 minutes in some areas of the community, according to power company officials.

“The power went out at 10 a.m. just as Angelina was going into full labor,” the baby’s daddy, Rodrigo Roman Ochoa, 24, of Granger said.

“The nurses were working with flashlights and their phones’ lights until the generators kicked the monitors back on,” Roman Ochoa added.

“It was pretty exciting around here,” the new daddy announced.

“As soon as he was born, the lights came back on, just 26 minutes later,” mom added.

Rodrigo’s memorable arrival makes him the first baby born in the new year.

In addition to the couple’s bundle of joy delivery, the New Year’s Day baby was born at 34 weeks which doctors consider premature, Roman Ochoa conveyed.

The couple’s physician, Dr. Ridhima Gupta, OB/GYN recommended Rodrigo should stay in the hospital’s birthing center for a day longer before taking him home, the happy mom acknowledged.

“We’ll be keeping mom and baby at home for a few weeks, just to make certain everyone is healthy,” the new daddy advised.

Both parents are looking forward to sharing their exciting story with family and friends. Mom works at Inspire in Granger while dad is employed at Valley Manufacturing Housing in Sunnyside.

Their son is the couple’s first child, but he joins 10 cousins – eight on his side of the family and two on hers.

“My sister announced yesterday she is expecting in August,” Roman Coronel remarked.