✓ Print Delivery by Direct Mail to your home or business!
✓ Unlimited desktop and mobile access
✓ Access to the Sunnyside Sun e-Edition 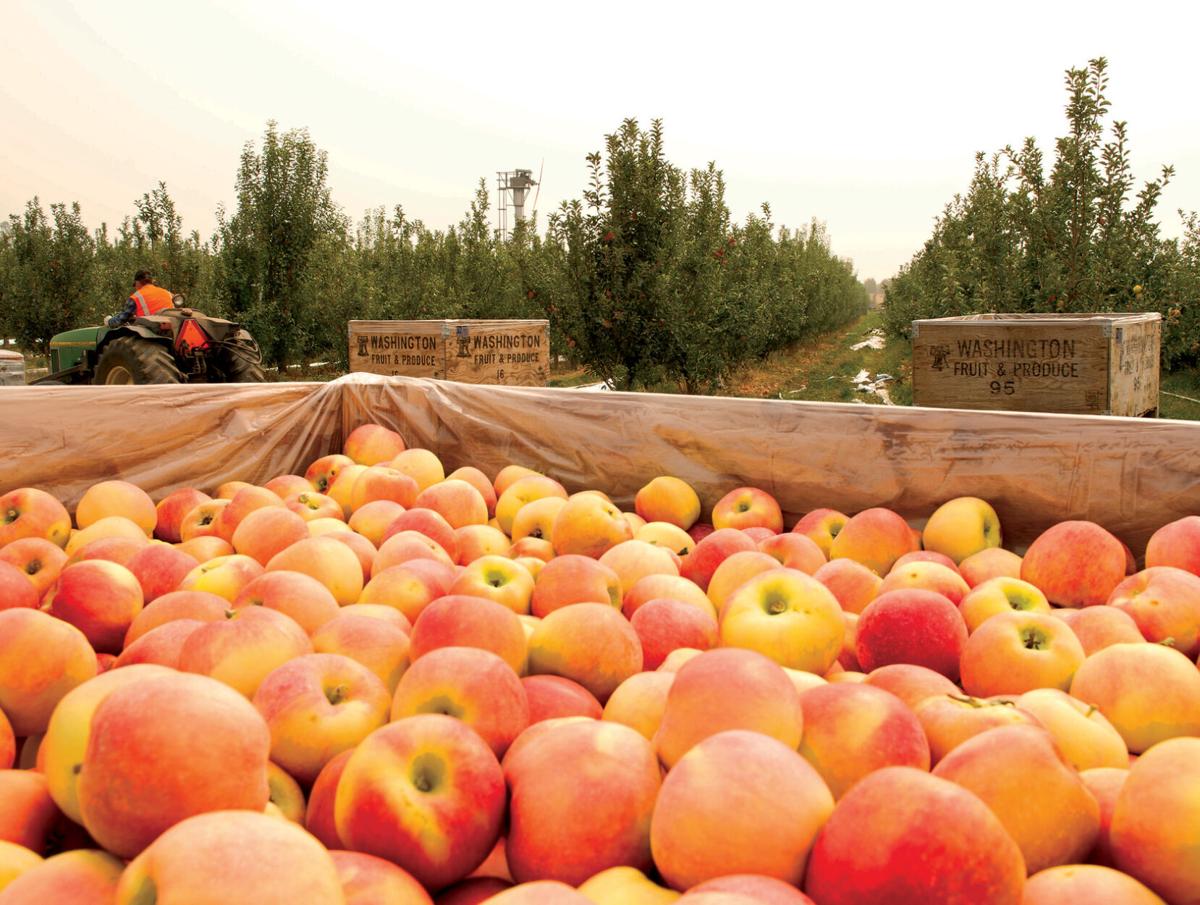 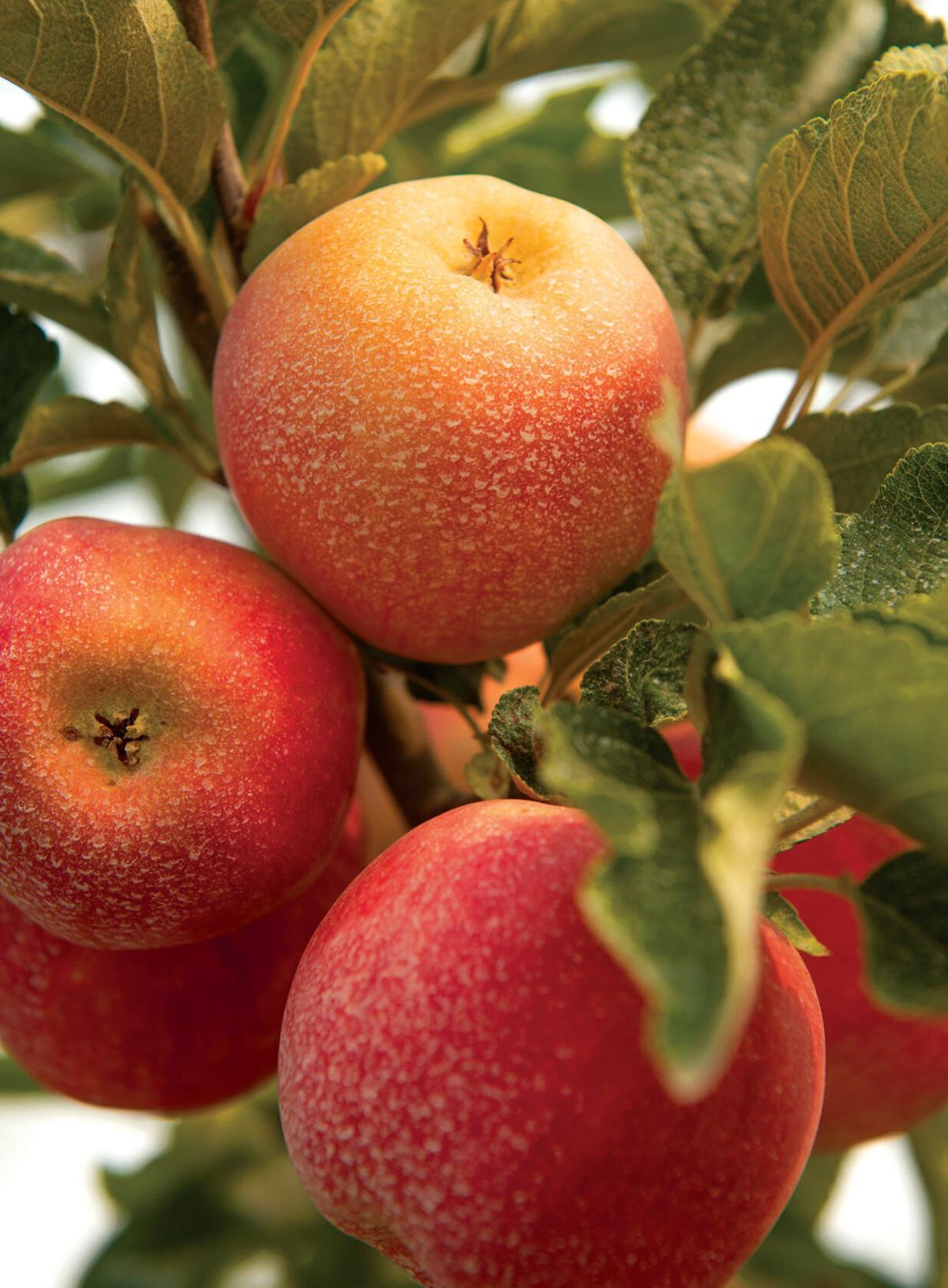 'Ambrosia' is a cultivar of apple originating in British Columbia in the early 1990s. The original tree was first cultivated by the Mennell family of Similkameen Valley, British Columbia, who discovered it growing in their orchard.

'Ambrosia' is a cultivar of apple originating in British Columbia in the early 1990s. The original tree was first cultivated by the Mennell family of Similkameen Valley, British Columbia, who discovered it growing in their orchard.

In recognition of Washington state’s strong relationship and shared commitment to democracy and a free market economy with the people of Taiwan, legislators adopted Senate Resolution 8612, sponsored by Sen. Jim Honeyford, R-Sunnyside on Thursday, April 8.

“I believe it’s very important to recognize our friends in the Republic of China. As I recall, they’re one of the top four (Asian) importers of Washington food products, beef, wheat, and apples,” Honeyford said during an interview on Friday.

The state exports $1.8 billion of products to Taiwan and they rank in the top three in beef, wheat, and apples, according to the media release issued by the Senator’s office.

During a visit to Taipei in 2006, Honeyford said he was impressed with an eye-catching display of Washington apples located at the front doors to the Taipei 101 shopping center, which was the world’s tallest building at the time.

Another local product that has attracted distinguished attention by the Taiwanese is the growing global demand for Central Washington wines, the senator acknowledged. He added, “they were very interested in our wines.”

To promote and strengthen cultural and economic ties between the people of Taiwan and Washington, Honeyford spoke in support of his resolution while he also talked about the steadfast friendship which continues to fruitfully grow and prosper.

“In addition to trade, the people of Taiwan have been good neighbors and good friends to Washingtonians,” he stated. “They share our values, invest in our state’s businesses and are there for us in our time of need.”

Honeyford pointed out that they donated more than two million medical face masks to the United States in the early days of the COVID-19 pandemic.

The personal protective equipment gift on behalf of Taiwan's citizens also included 100,000 masks for use by Washington state medical personnel, first responders, and election staff workers, and were received by Secretary of State Kim Wyman on May 8, 2020.

Maintaining collaborative and transparent Asian relationships has been a key goal for both past and present U.S. government administrations, Honeyford explained.

Washington’s prime apples are reserved for export to foreign countries and not for domestic purposes, the Sunnyside Senator shared. "That’s what I found out and I thought was interesting. They’re getting the best!”