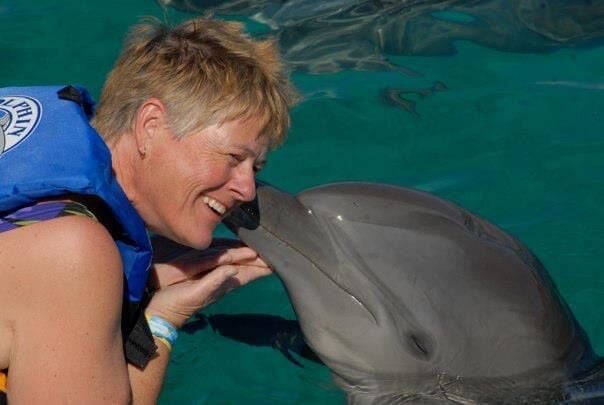 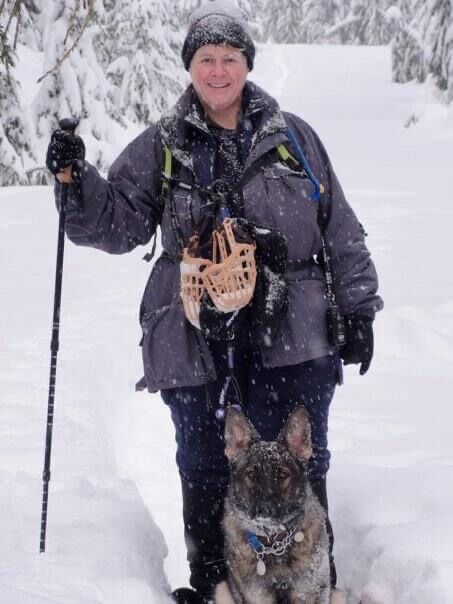 Funeral homes often submit obituaries as a service to the families they are assisting. However, we will be happy to accept obituaries from family members pending proper verification of the death.

She grew up in New Jersey and Massachusetts, and graduated from Weston High School in Weston, Mass. Donna always dreamed of living in Colorado, so following her high school graduation, she moved to Fort Collins, Colo. to attend Colorado State University.

While attending CSU, Donna met Jeffrey Dill, a doctoral candidate in analytical chemistry. Donna and Jeffrey were married January 4, 1980, at her parents’ home in Arizona. Following their marriage, Donna and Jeff worked as caretakers on a horse farm while he completed his studies.

Their first daughter, Kristen, was born in Colo. in 1982. A few years later, the family relocated to Washington, where they bought a small farm near Sunnyside and where their second daughter, Sarah, was born.

Donna was a stay at home mom for a few years, before she accepted the challenge of returning to school with little kids at home. She attended nursing school at Yakima Valley Community College, where she earned her Associate Degree in Nursing. She would later complete her Bachelor of Nursing at Washington State University.

Donna always prioritized having animals in her life, and she took particular joy in ushering new life into the world. The Dill family farm was always buzzing with life – everything from cats and dogs to lambs, horses, peacocks, and even an iguana.

Her nurturing spirit and delight in caring for mothers and babies led to a 30-year career as a labor and delivery nurse, initially at Sunnyside Community Hospital and later at Kadlec Regional Medical Center.

Later, she channeled her energies into training and raising German Shepherd dogs, a breed she treasured for their intelligence, beauty and loving (albeit stubborn) nature. Donna trained two of her dogs in pet therapy and volunteered her time to visit patients at Kadlec Regional Medical Center as well in area schools working with kids who were navigating stress and anxiety.

On Wednesday, August 26, 2020, Donna Morey Dill, passed away at the age of 60, with her family at her side. Donna was preceded in death by her husband Jeffrey.

A celebration of life is tentatively planned for Spring 2021. In lieu of flowers, the family requests donations be made in Donna’s name to the Cancer Research Institute (https://www.cancerresearch.org/) or to Service Peace Warriors, a nonprofit that trains service dogs for veterans in Washington state (https://servicepeacewarriors.org/).

Offer a personal message of sympathy...

By sharing a fond memory or writing a kind tribute, you will be providing a comforting keepsake to those in mourning. If you have an existing account with this site, you may log in with that below. Otherwise, you can create an account by clicking on the Log in button below, and then register to create your account.

Add an entry as