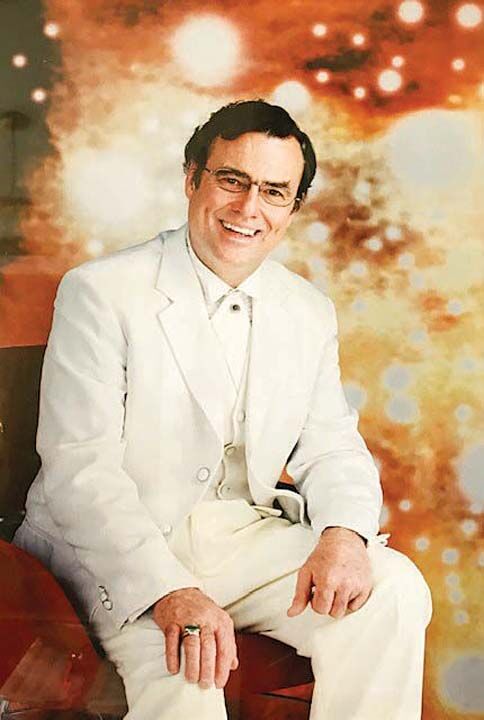 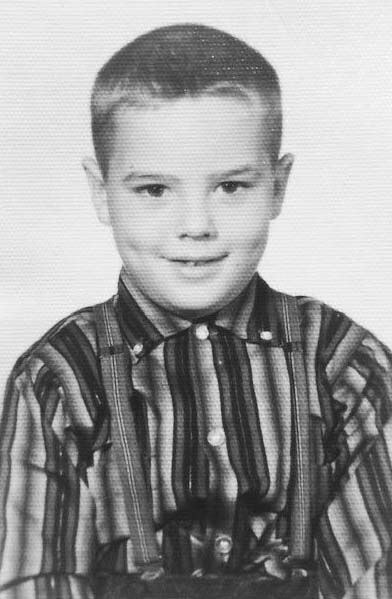 Dr. Couturier in the second grade in the Clare Michigan school district. 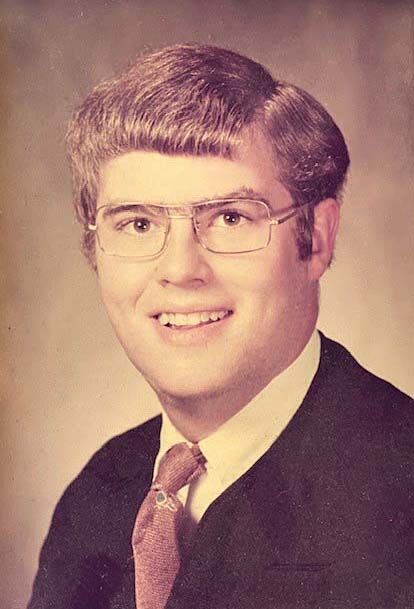 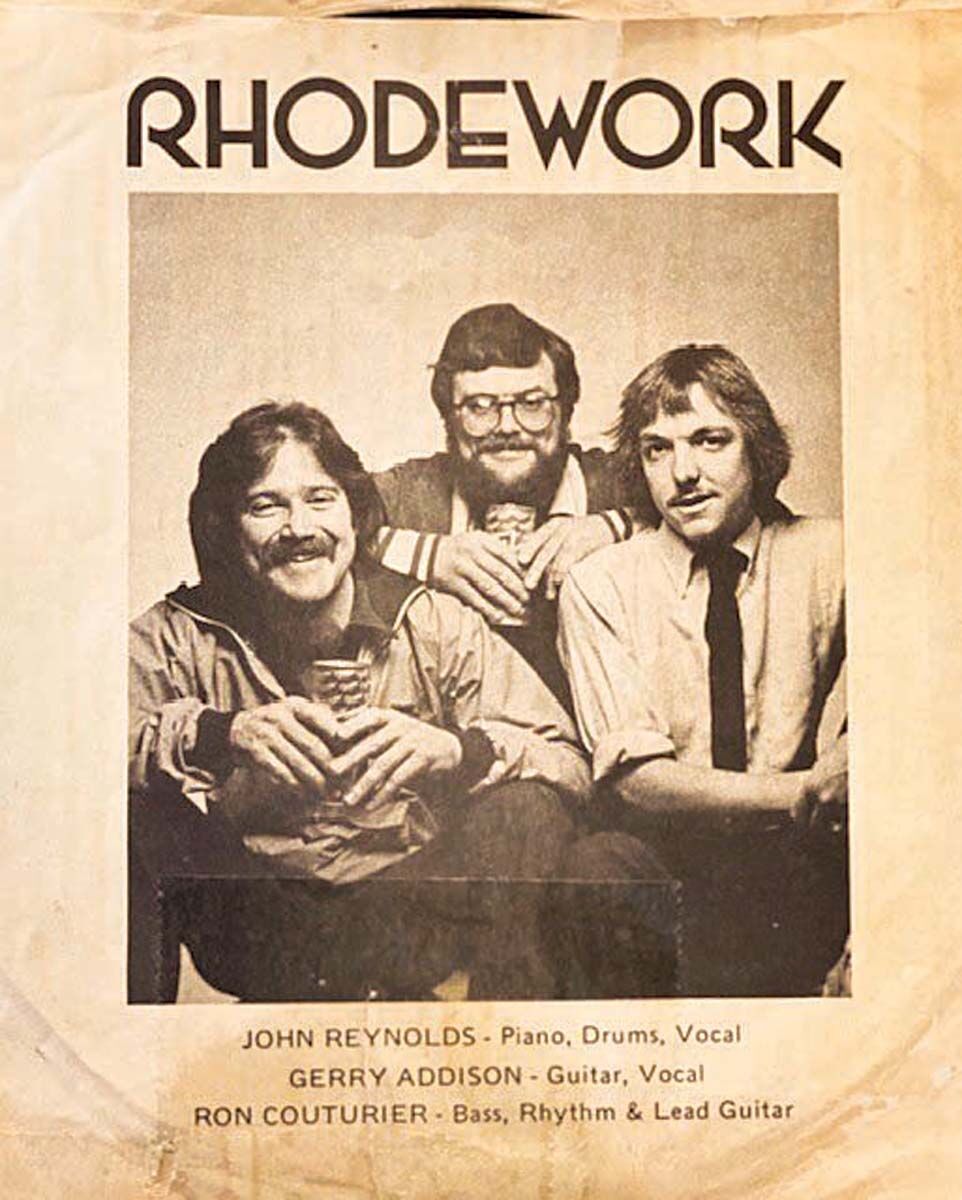 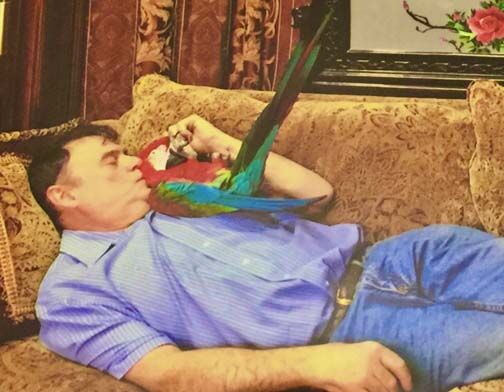 Funeral homes often submit obituaries as a service to the families they are assisting. However, we will be happy to accept obituaries from family members pending proper verification of the death.

Dr. Couturier in the second grade in the Clare Michigan school district.

Dr. Ronald A. Couturier passed away, July 1, 2020, peacefully at his Sunnyside residence. He was an outstanding doctor, a caring friend, a loving husband and father. He faced life’s most difficult challenges with a grace we should all hope to possess.

Dr. Couturier was born on July 19, 1953 in Wayne, Michigan to his father, Raymond L. Couturier and his mother, Lucienne Chatauneuf Couturier. In 1965, both of his parents moved to Clare, Michigan from Robersonville, Quebec, Canada. Shortly after they moved, they had three children (boys) Dennis, Dave, and Ronald Couturier. His father, Raymond, was employed by Worldtronics and mother worked at Ferro Manufacturing in Mt. Pleasant, Michigan. Both of his parents moved to Sunnyside, Washington in 2011 where they lived with Dr. Couturier, who was their caregiver/doctor.

Dr. Couturier graduated Clare High School in Clare, Michigan in June of 1971. He then proceeded to graduate with honors from Michigan State University College of Osteopathic Medicine in 1982 and completed his internship with Waldo General Hospital (Osteopathic) in Seattle, Washington in September 26, 1983. He traveled around the world before residing in Sunnyside, Washington in 1983 where he would make 2240 E. Lincoln Ave. his home. His Family Practice brought great quality care for all patients in the lower valley areas. He married Hongmin Wang November 28, 2005. Hongmin had two children, Angela and Yan, then they became a wonderful family of four. Hongmin worked in many businesses in the Seattle area importing many gifts, jewelry, purses from China for over 20 years, while their children finished their education attending college. Yan Graduated from Washington State University with a Biological and Chemical degree. Angela attended YVCC where she finished her Associates Degree with honors.

Specializing in Family Practice for over 38 years, Dr. Couturier was affiliated with many hospitals including Astria Sunnyside Hospital, Kadlec Regional Medical Center, Prosser Memorial Hospital, and Virginia Mason Memorial. He joined many medical groups, he cooperated with many other doctors and specialists all around the Washington State area. He received multiple awards like the 2008 Premera Quality Award for his work in providing Chronic Care to Premera members. He also worked with many colleges by providing mentoring for medical students. He opened his doors and welcomed students from Pacific Northwest University, Charter College, and Heritage University. Before he committed to his practice in Sunnyside, he pursued his rock ‘n’ roll career. In 1980s, he followed his career as the Bass, Rhythm, Lead Guitarist with a band named Rhodework. Not long after joining, he had his first single “Beer for Breakfast.” As always, his performance was always extremely outstanding and no matter what the case was, he always proved he could do it.

“Open Arms” by Journey was one of Dr. Couturier’s favorite songs. We now understand why. He welcomed everyone with open arms. He did not judge, hold grudges, or close his doors to anyone. He was known for his positive attitude, rock ‘n’ roll heart, and beautiful Macaw birds, Tango and Sargent. He was not your regular doctor; he was a lot more than that. His loud footsteps were heard down the office hallways as his laugh would infiltrate through walls releasing positive vibes all around. We never understood why he would use a phone to page staff because he was so loud his voice was heard all around, no phones needed. His day began at 4 a.m. and finished when all his patients were taken care of. With open arms he gave, expecting nothing in return. He gave to his patients by not only providing great care but by reducing private pay patients bills. He would allow patients to pay him with cookies or home-made jam. While visiting nursing homes, he would hug all his patients making them feel part of his family.

One of his hobbies was buying rock band concert tickets. One day he said, “Elvia, do you like the band Journey?” I replied, “Duh, Doc, who doesn’t?” That’s all it took. For a whole summer, we traveled all over Washington going to every rock ‘n’ roll concert. From Bon Jovi VIP tickets to seeing Tommy Lee playing the drums upside down for the first time ever. Such an includable scene, Doc smiled from ear to ear at every concert he attended. Another one of his hobbies was collecting tools. He had every flashlight you can think of. Harbor Freight was his place especially if coupons were involved.

The day after his father passed away, Dr. Couturier refused to take the day off. The morning his mother passed away, Dr. Couturier refused once again to reschedule patients and take the day off. When asked why he simply replied, “The best thing for me is to be surrounded by my family.” His patients meant the world to him. His private practice was his passion, his joy, his comfort place.

Working with Dr. Couturier from 2009-2016 was an honor. He introduced me into his group of friends/family. The Gray family, Douglas family, Anderson family, Bronkhorst family, Sparrow family, Saldana family, Pumroy family, Cuddy family, Schilperoort family, Newhouse family, Lyall family, Allen family, and many more. I think I can speak for all his patients when I say he will be missed deeply. He brought all of us together creating a huge community family. He was our mentor, a one of a kind diamond. Heaven must have needed a rock ‘n’ roll doctor just like you. May you dance with the angels, may you rest in God’s beautiful paradise. We will all miss you greatly.

You may go to Valley Hills Funeral Home tribute page if you wish to share a memory or light a candle. Also, a YouTube PowerPoint will be posted soon under Ronald A. Couturier D.O. Due to COVID-19, there will be no services for the public at this time. Dr. Couturier would not want anyone in harm’s way. Stay safe during this pandemic and thank you for being a part of such a legacy honoring Dr. Couturier.

Offer a personal message of sympathy...

By sharing a fond memory or writing a kind tribute, you will be providing a comforting keepsake to those in mourning. If you have an existing account with this site, you may log in with that below. Otherwise, you can create an account by clicking on the Log in button below, and then register to create your account.

Add an entry as

Very sorry to know of Ron's passing. He was a fine man and a fine Doctor. He cared for my parents, Hugh and Phyllis Adams, after Dr. Borchardt's retirement. He was above and beyond. Our condolences to his family and his office-mates.