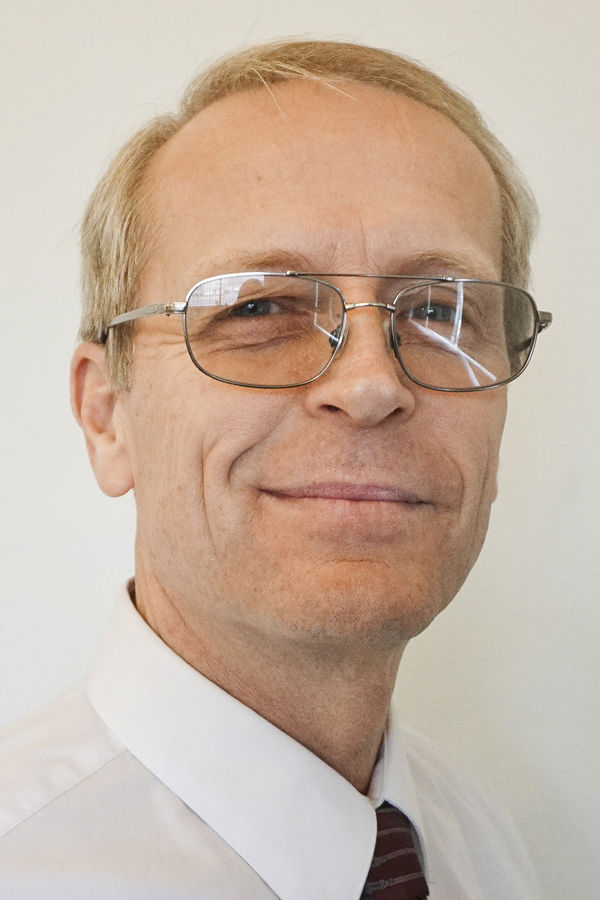 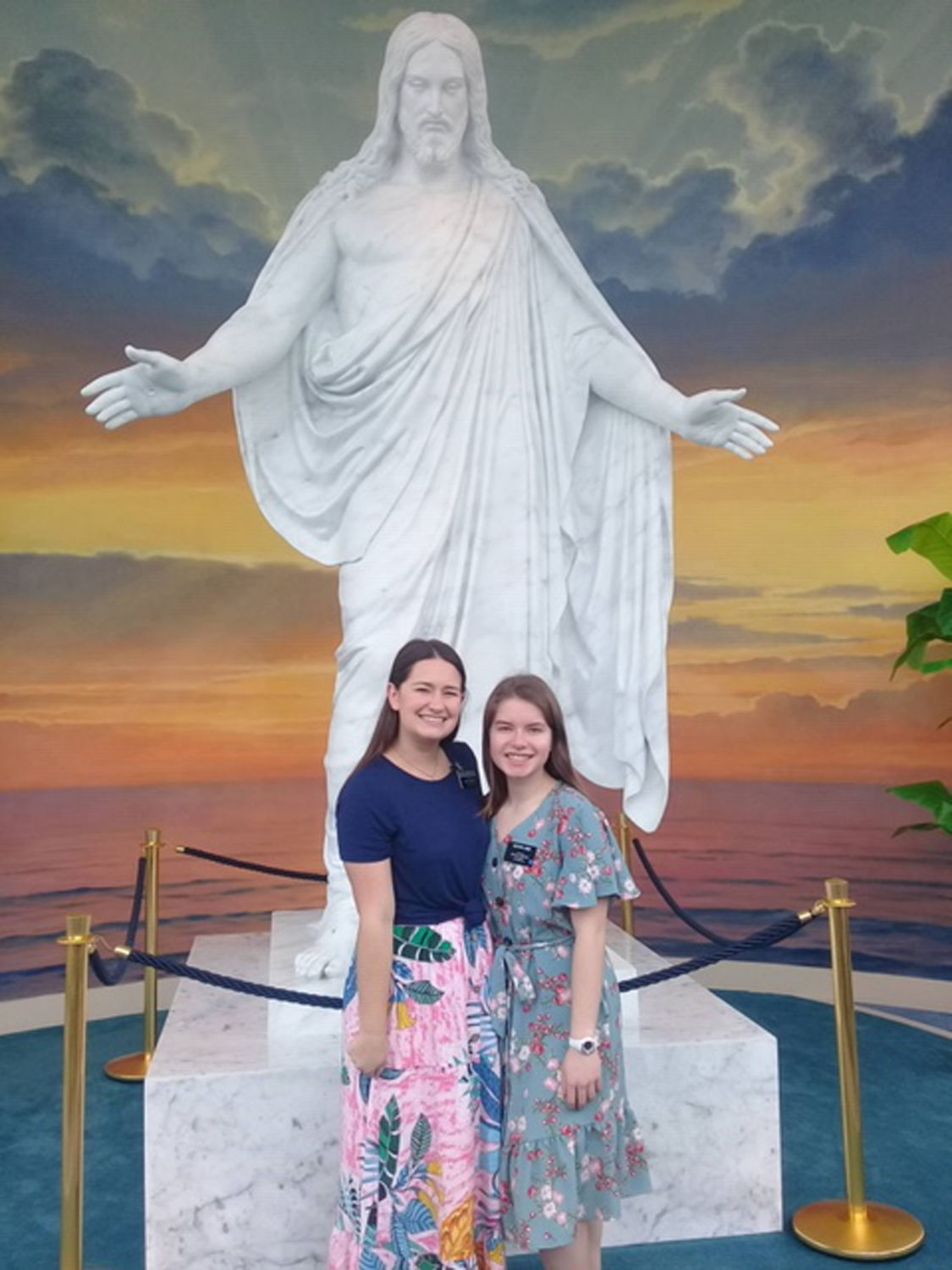 This is a unique moment in time for the Sunnyside Ward (congregation) of The Church of Jesus Christ of Latter-day Saints. We currently have seven (soon to be eight) young men and women, all graduates of Sunnyside High School, who are serving full-time missions for the church in various locations around the world. Young men serve for 2 years, while young women serve for a period of 18 months.

Some may ask, “Why do so many of your youth leave their homes to serve missions?” Simply put, they do this because of the instruction given us by Jesus Christ just before he ascended into heaven after his resurrection: “Go ye therefore, and teach all nations, baptizing them in the name of the Father, and of the Son, and of the Holy Ghost: Teaching them to observe all things whatsoever I have commanded you” (Matthew 28: 19, 20.)

Missionaries currently serving from Sunnyside are: Mitchell Reid, son of John and Laura Reid, in Salvador, Brazil; Michael Condie, son of Jared and Tara Condie, in Guayaquil, Ecuador; Justin Theobald, son of Lee and Keri Theobald, in Belem Brazil; Anthony Moyer, son of Jason and Lydia Moyer, in Monterrey, Mexico; Ethan Weaver, son of Derek and Brittany Weaver, in San Jose, Costa Rica; Lia Anderson, daughter of Jory and Kathy Anderson, in Sao Paulo Brazil; and Erica Linde, daughter of LaDon and Sandra Linde, in Santos Brazil. This number will swell to eight when Morgan Gardner, daughter of Dylan and Erica Gardener, leaves for her mission in Mexico City, Mexico in March.

I was able to visit with a few of these missionaries’ parents recently and hear more about their experiences. Justin’s parents told me that he has really enjoyed living among and getting to know the Brazilian people, their food, and their culture, as well as the Portuguese language. Mitchell’s parents mentioned that Mitchell has gained a lot of self-confidence and has become more organized through his missionary service. Michael’s parents informed me that he has really enjoyed the opportunity to serve the good people of Ecuador and has learned to be more accepting of who he is and what he has to offer. Lia’s mom Kathy said that Lia frequently works in a call center where she receives calls from people interested in learning more about the church from all over South America. Lia has told her parents that many people call in with problems they are facing, and that people’s problems seem to be the same everywhere. Whether they are facing the death of a loved one, divorce, or any number of other difficulties, she is able to share a message of the gospel of Jesus Christ and offer them hope. In the final analysis, all of these missionaries are offering service and hope to the people around them.

Some may wonder why these young people are willing to sacrifice 18 months to 2 years of their lives to serve a mission. In short, they do it because their Savior has asked them to. While serving, though, these young people will learn many important life skills. They will learn how to speak in public more comfortably. They will learn how to deal with rejection and move ahead in the face of disappointment. They will learn to be more independent of their parents, while learning to depend more fully on their Savior. They are given time to study and learn more fully the gospel of Jesus Christ. Finally, they meet and live among people that are a little different than them and learn to appreciate the differences while acknowledging the many similarities. In the end, they learn to love people different than themselves, which is something the world can truly use more of. Our daughter Erica has been in Brazil for only two weeks, and she is already learning to love the Brazilian people and is excited to serve them.

When our youth return from their missions, we parents and members are routinely impressed by how much our children have grown and matured. Yes, missionary service is a sacrifice, but in the Lord’s dictionary, “sacrifice” means we give up something good for something better.

LaDon Linde of Sunnyside is First Counselor in the Yakima Washington Stake of Presidency of The Church of Jesus Christ of Latter-day Saints.