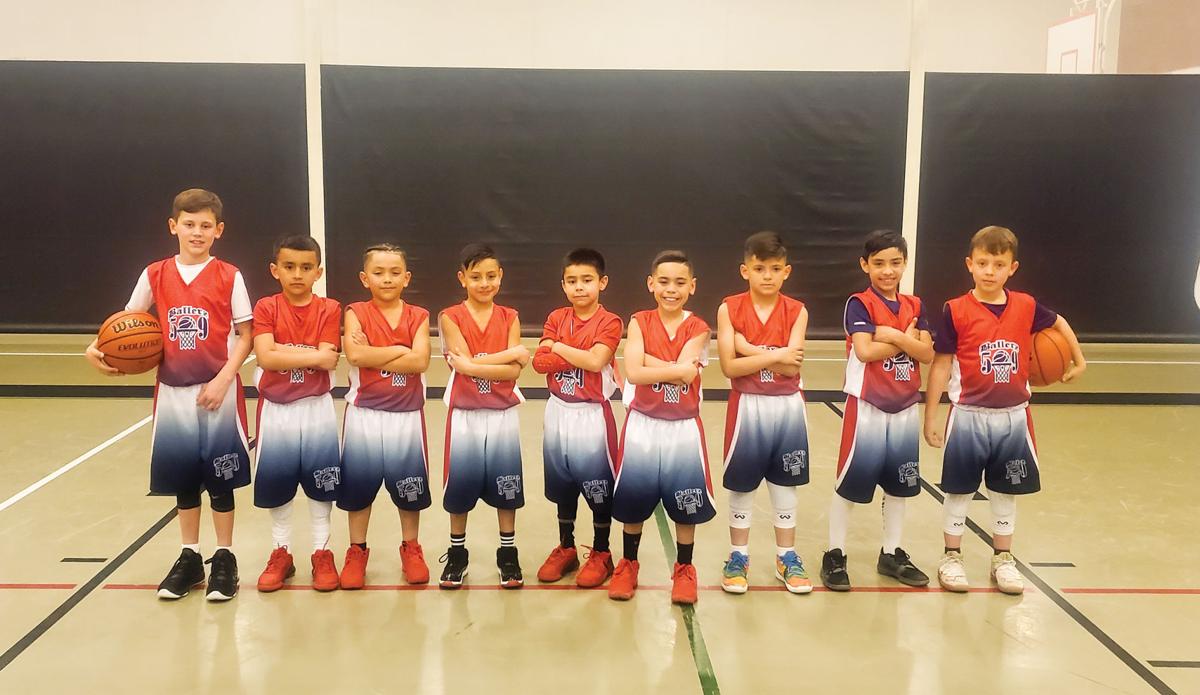 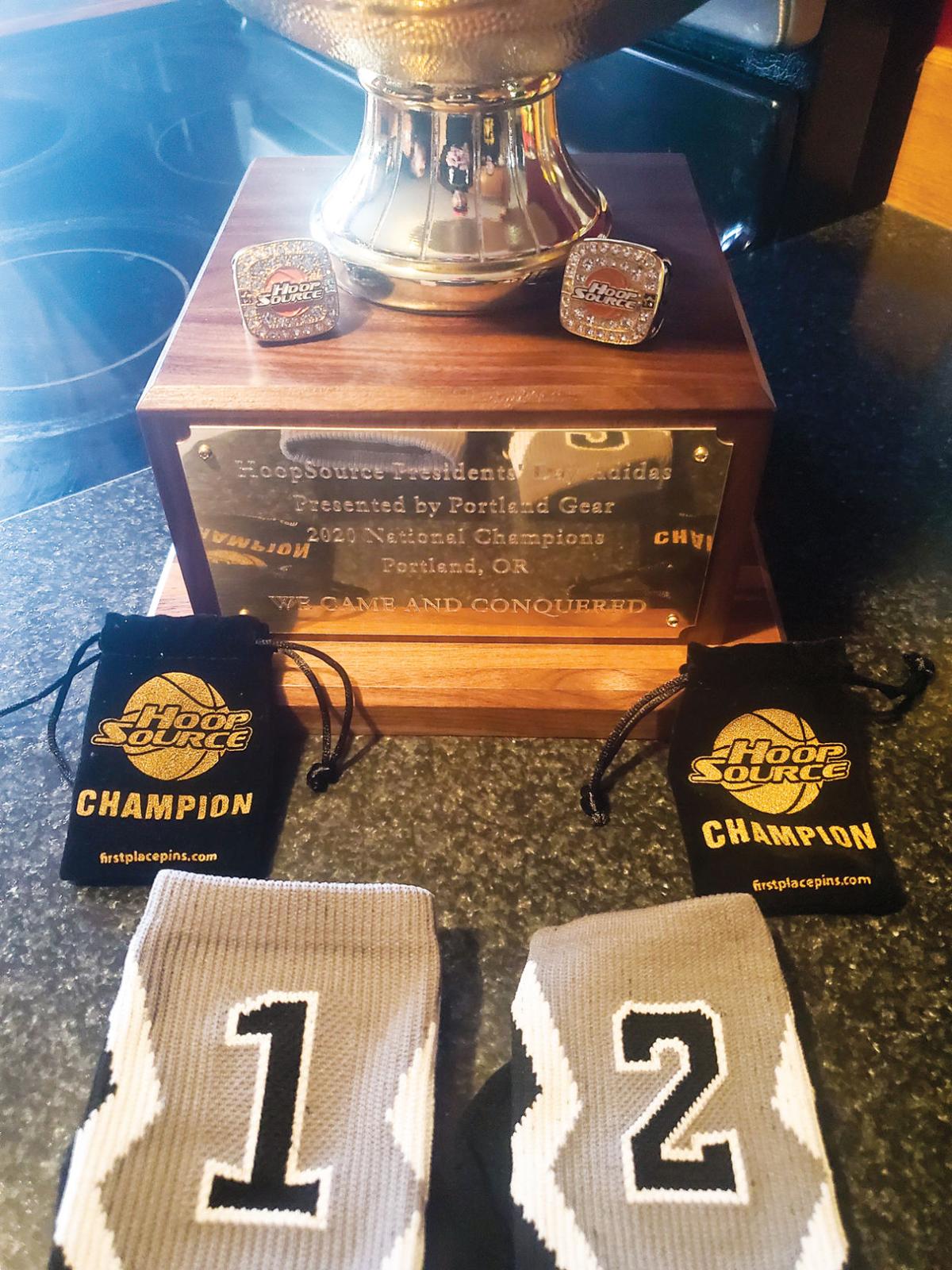 TROPHY HARDWARE —The 509 second grade AAU team was currently ranked No. 2 on the west coast following their National’s tournament win in Portland over the Feb. 15-16 weekend.

TROPHY HARDWARE —The 509 second grade AAU team was currently ranked No. 2 on the west coast following their National’s tournament win in Portland over the Feb. 15-16 weekend.

SUNNYSIDE — As word spread that all sports for Lower Valley students had been postponed and practices cancelled as of late Friday afternoon, the 509 Ballers basketball teams made up of second and fourth grade AAU teams learned that their tournament dreams were over for now. Coach Reynaldo Bazan stressed to his players health and safety are more important than a game.

“It was very tough… Hopefully, when it’s all over soon, we’ll get back together and start going at it,” Bazan expressed after explaining the complicated situation to a group of seven through nine-year-old’s, who are used to being on the run and practicing.

The second-grade team was currently ranked No. 2 on the west coast following their National’s tournament win in Portland over the Feb. 15-16 weekend. For the past two years, his fourth-grade team finished first and second in the Reno Jam.

Bazan said he’s been coaching AAU hoops for 14-years because he wanted his daughter to play the sport beyond the recreational playground, a costly opportunity he never had a chance to experience as a kid.

“I kind of make it mandatory that we have two practices a week but after summer when the good weather comes on, we start running outside, playing at schools and practicing footwork. Sometimes we go three or four times a week and depending on the boys and parents,” coach acknowledged.

Four children later, Bazan continues to enjoy teaching the fundamentals of the game while preparing them to play at the next level of competitive basketball. His nine-year-old son Aiden and seven-year-old Austin play on his teams.

One of the highlights for Austin came from the Sunnyside High School varsity boys’ basketball team and coach Bruce Siebol during the winter season when he was presented with an autographed ball. His dad revealed that the up and coming Grizzly player slept with it that night.

“It felt really good. I got to meet the players and talk to them,” Austin conveyed. The second grader said once he got home, he started playing with it. He’s looking forward to leading the Grizzly team.