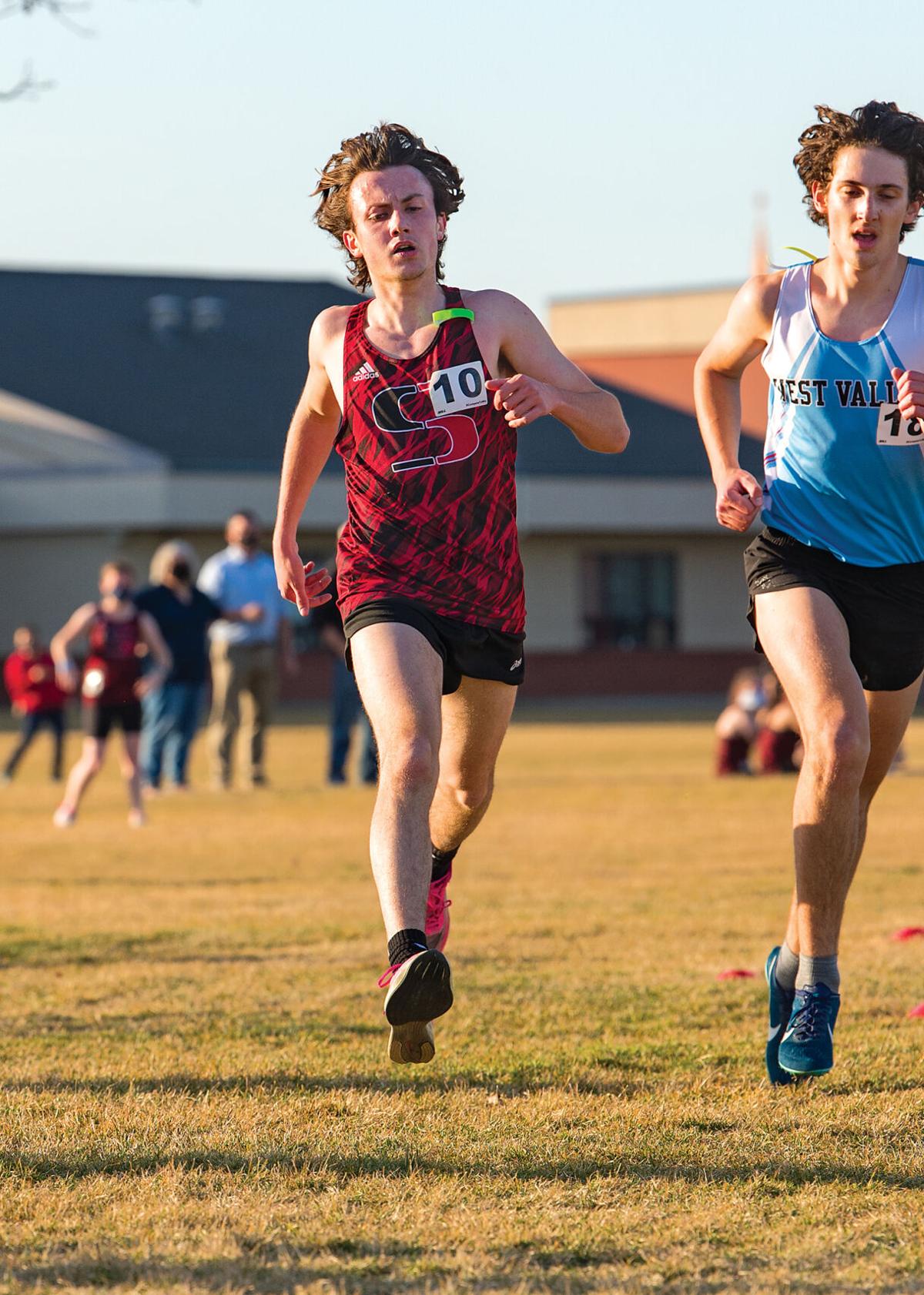 “I feel like my training has prepared me and I ran the best race I could run,” senior Reid Weaver stated after he crossed the finish line with a first place finish. 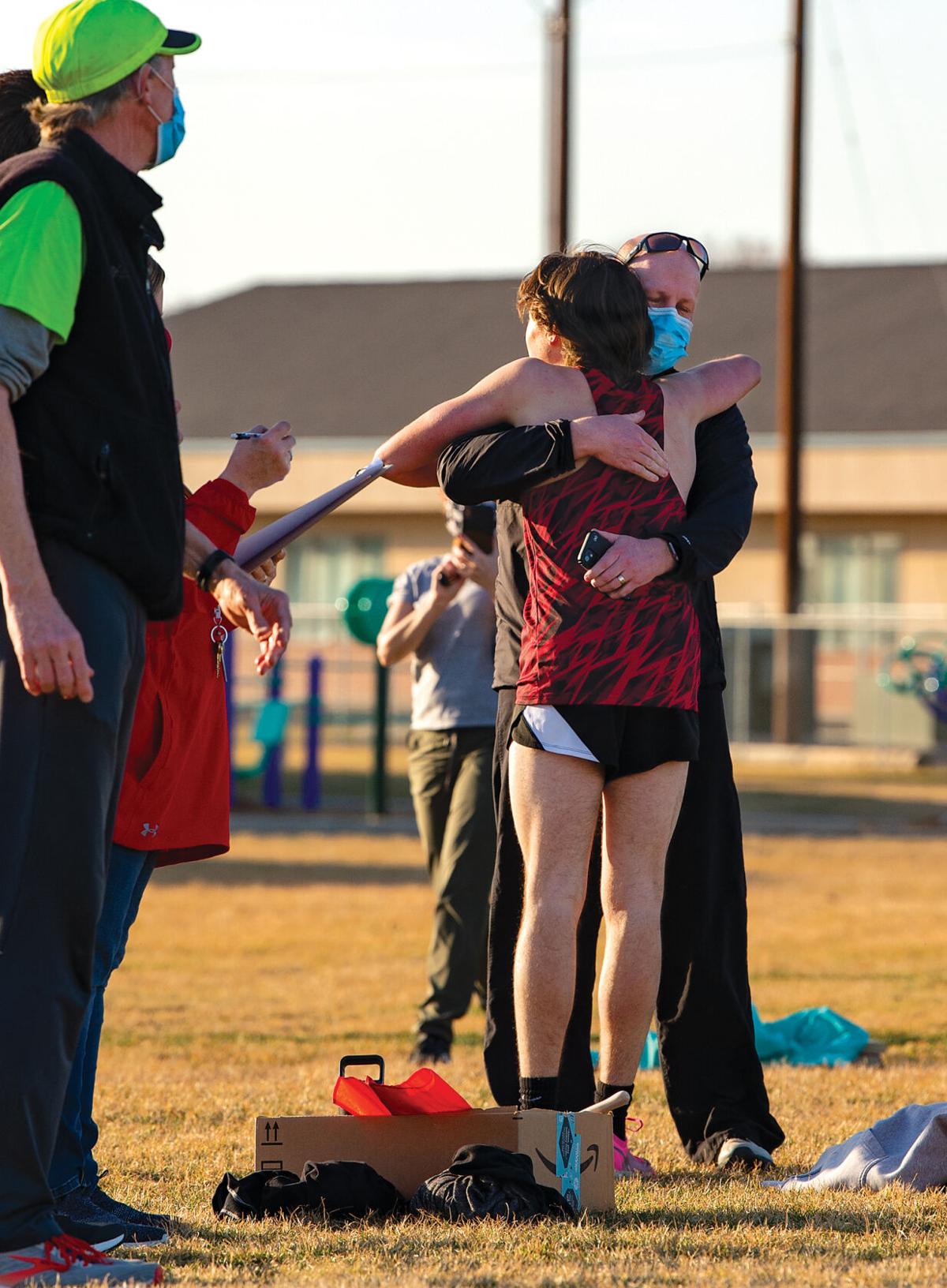 “I feel like my training has prepared me and I ran the best race I could run,” senior Reid Weaver stated after he crossed the finish line with a first place finish.

Reid Weaver woke up on Wednesday morning, the day of Sunnyside’s regular season home opener against West Valley with a severe case of prerace nerves, which he believed may have emerged from not running competitively in about a year and one half.

The senior conveyed he was able to let go of those unsettled anxieties by focusing his thoughts on the extended preseason training regimen he had put himself through.

A state of calmness embodied his confident demeanor, which allowed him to embrace the long-awaited day he was now prepared to confront at full speed.

Once the red flag waived, signaling the start of the boys’ cross country race, Weaver broke free from the pandemic’s restrictions and ran through the 5K finish line and into the Grizzlies record books by posting a 15:55 record time in route to winning the race during the dual meet with West Valley on Wednesday, March 3.

“It feels so good… That’s been my goal to beat the record so I could like leave my legacy on the program,” Weaver immediately stated after hugging his dad. “It’s pretty awesome!”

On the thrilling spring like afternoon, Phase 2 and fall sports racing conditions were extremely favorable as he broke Juan Reynoso’s 16:02 mark set in 2010. Weaver shattered his personal record time by 40 seconds, an accomplishment he hasn’t experienced since his sophomore year.

Weaver’s noteworthy achievement with parents watching from the home field course was not lost in the celebratory moment.

“I really like having my parents here, especially my dad because he’s always pushed me pretty hard. Every time I finish my race, he asks me, ‘are you going to throw up, are you going to pass out?’ And if I say no, he’d say, ‘you didn’t run hard enough,’”

The first-place winner added, “Today, I felt like I gave it all I had. And I think my time showed that!”